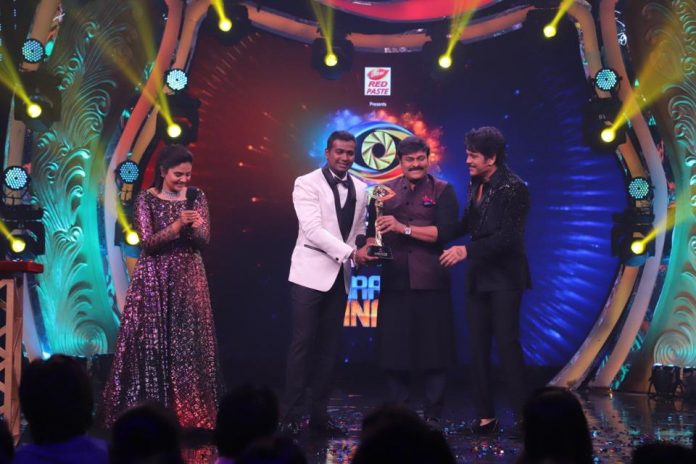 Telugu Bigg Boss 3 contestant Rahul Sipligunj is basking in the glory of his win on the TV reality show. It was celebrations galore across the two Telugu states and congratulatory messages flooded social media for the Bigg Boss 3 Telugu winner. Rahul Sipligunj is on cloud nine and wants to repay the love he gained over the last few months from the audience.

In an interview to a leading English daily, Bigg Boss 3 Telugu winner Rahul Sipligunj said that he would like to organize a special concert to celebrate his win and also express gratitude to his fans. He says that he loves to express through music and a concert would be the best way. Rahul was welcomed by thousands of people who cheered for him outside the Bigg Boss sets at Annapurna Studios in Hyderabad on the day the final episode happened.

He said that after looking at the overwhelming response from the audience he realized that Bigg Boss had made him even more famous than he was when he was a singer. To reciprocate no amount of words or a live Insta video would be enough, he said. A concert will please them all, he reasons. This reminds us of Bigg Boss Telugu 2 winner Kaushal Manda who also went on a Thank You tour across the Telugu states to thank his army of fans who ensured his win in the Telugu TV reality show. Is Rahul tracing Kaushal’s footsteps? Let’s wait and watch. 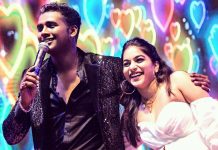 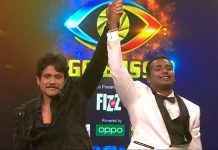 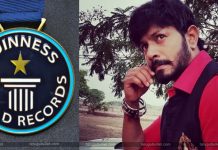