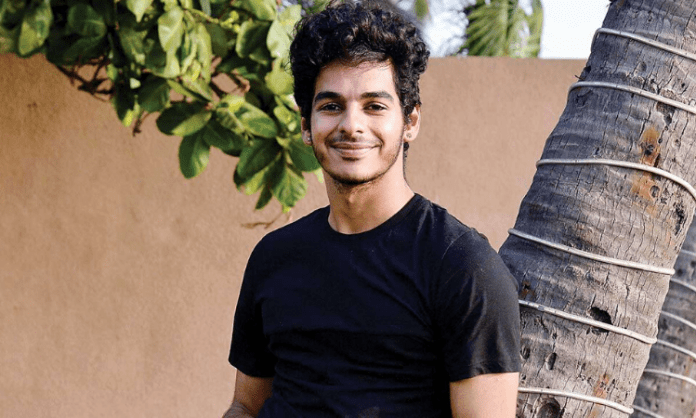 Ishaan Khatter is young and raring to go, in a showbiz race laced with tough competition and constant talk of nepotism. But the half-brother of Bollywood star Shahid Kapoor says he never feels too pressurized about anything in life.

The budding actor has an eclectic line-up of work coming up, from Mira Nair’s BBC series “A Suitable Boy” that is based on Vikram Seth’s acclaimed novel of the same name to the Bollywood action drama “Khali Peeli”, and the recently-announced horror-comedy “Phone Bhoot”.

Speaking about pressure, Ishaan told IANS: “Not anymore, I get (a) standard amount of pressure that you have as a leading man in movies. I don’t really perceive it as pressure. For me, it comes along with opportunities and excitement and a platform to express myself. It’s great, but I don’t feel too pressurized.”

For Ishaan, it is about how the audience reacts to him.

“It’s like one of those things — if you leave it all on the floor and you give your work everything then you have nothing to be afraid of. You’re just excited to see how the world will see you,” he added.