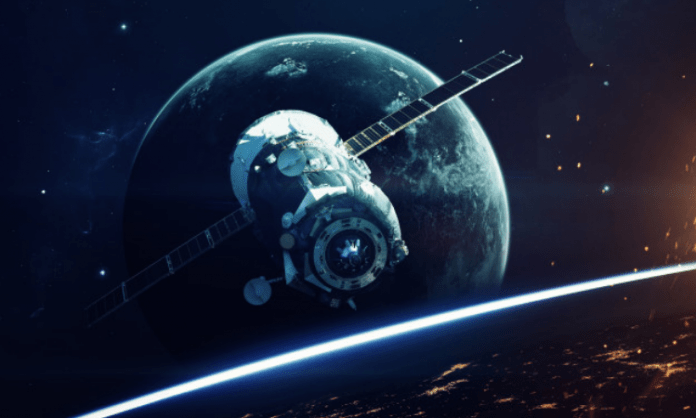 The Indian Space Research Organisation (ISRO) has decided to follow a new naming policy for its earth observation satellites, it is learned.

Henceforth, the Indian space agency will be naming its earth observation satellites as EOS tagged with a serial number.

As a result, ISRO’s radar imaging satellite RISAT-2BR2 has been renamed as EOS-01, an official preferring anonymity told IANS.

The launch is tentatively scheduled at 3.02 p.m. on November 7, subject to weather conditions.

EOS-01 is an earth observation satellite intended for applications in agriculture, forestry, and disaster management support, the ISRO said.

The radar imaging satellite with synthetic aperture radar (SAR) that can shoot pictures in all weather conditions.

The satellite can take pictures day and night and will be useful for surveillance as well as civilian activities.

This time around, the ISRO will be using the PSLV rocket’s DL variant that will have two strap-on booster motors.

This rocket variant was used the first time to put into orbit Microsat R satellite on January 24, 2019.

The customer satellites are being launched under commercial agreement with NewSpace India Ltd (NSIL), the commercial arm of Department of Space.

Owing to Covid-19 pandemic norms, ISRO has decided to close the rocket launch viewing gallery for the public during this launch and gathering of media personnel at the Sriharikota rocket port is also not on the cards.