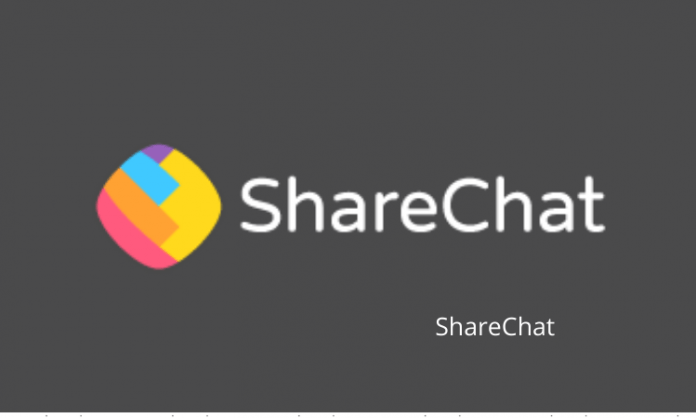 “This is a welcome move from the government against platforms that have had serious privacy, cybersecurity, and national security risks. We expect the government to continue their support for the Indian startup ecosystem,” Berges Malu, Director, Public Policy, ShareChat, told IANS.

ShareChat is an Indian video creation app similar to short-video making app Tiktok. The app allows users to communicate and interact with other users on the platform.

ShareChat currently serves more than 60 million monthly active users in 15 different Indian languages. Most of its active users hail from tier-2 and tier-3 cities (like TikTok), with the majority of them relying on 2G networks.

Naveen Tewari, Founder, and CEO, InMobi Group said that this is the digital ‘Aatma Nirbhar’ moment that most Indians have been rooting for.

“As the number one top video app on the Google Play Store, Roposo is very well positioned to lead this movement. Roposo will continue to build on the trust and love that 55 million Indian users have placed in us,” said Tewari.

The government banned the Chinese apps after it received complaints from various sources including several reports about the misuse of some mobile apps available on Android and iOS platforms for stealing and surreptitiously transmitting users’ data in an unauthorized manner to servers that have locations outside India.

“Banning Chinese apps is a great initiative to ensure the privacy of the Indian users’ data and to protect the country against the potential threat these apps pose to our national security,” said Piyush, CEO & Founder, Rooter.

“The Indian technology ecosystem has come a long way in the last 5-6 years and is at par with the capabilities of any other startup ecosystem in the world,” he added.

NASA engineers have attached its Mars rover to the top of the rocket that will send it toward the Red Planet as the US...
Read more