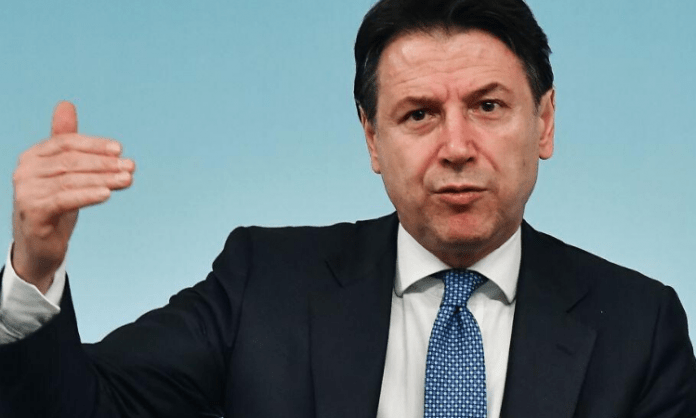 Italian Prime Minister Giuseppe Conte said the country was mulling a reduction in the value-added tax, part of a wider set of ideas he said would help hasten the GDP growth amid the impacts of the COVID-19 pandemic.

Conte made the remarks on Sunday at Rome’s Villa Doria Pamphili at the end of eight days of States General consultations with government ministers, European Union officials, economists, and representatives from the corporations, the financial sector, and trade unions, reports Xinhua news agency.

“We have reopened Italy” in the wake of the coronavirus, Conte said, adding that “now we have to reinvent Italy”.

Some of the consultations took place in person at the 17th-century Roman villa, with others taking place via video hookup.

The measures that emerged from the talks were painted with broad strokes, with Conte stating that they would be finalized during high-level talks set to take place in September.

On Sunday, Conte called for Italy to “pull together” to limit the impacts of the coronavirus outbreak in Italy.

He said Italians “have it in (their) hands” to determine how quickly the country returns to normal after weeks of the coronavirus lockdown.

Among the specific measures is a plan unveiled by Conte to provide women with vouchers for up to 500 euros ($555) to help them move up corporate ladders.

That is one of the three pillars Conte announced at the start of the talks on June 13.

The other two pillars are “modernization and innovation” and “sustainable development”.