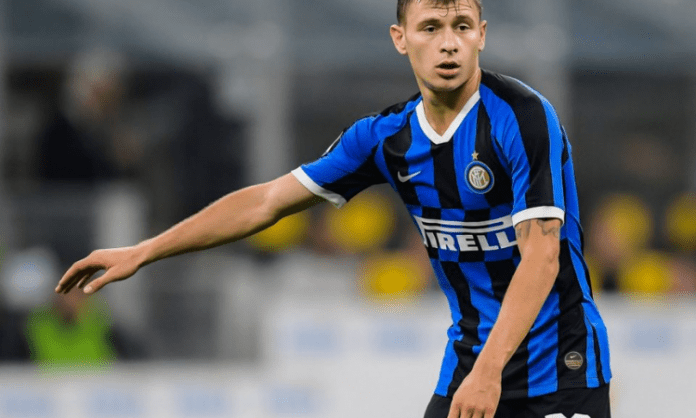 The victory also moved the Azzurri to the top spot in Group A1 with four points from two games, one point clear of the Dutch, who are playing under interim coach Dwight Lodeweges following Ronald Koeman’s departure for Barcelona, and third-placed Poland, who came from one goal behind to beat Bosnia and Herzegovina 2-1 in Monday’s another action.

However, Nicolo Zaniolo’s injury before the break cast a cloud over the Italians’ victory. The Roma midfielder limped off in the first half following a collision with Donny van de Beek. Medical staff later confirmed that the 21-year-old had suffered “trauma” to his left knee and would undergo tests to “assess the full extent of the injury” when he returns to the Italian capital on Tuesday.

Elsewhere, Poland, who were playing without leading striker Robert Lewandowski, registered their first victory of the tournament in Zenica.

Haris Hajradinovic put Bosnia ahead in the 24th minute with a penalty before Kamil Glik’s powerful header leveled the score for the visitors just before the break. Kamil Grosicki’s header in the 67th minute sealed Poland’s win.

Enterprise social platform Workplace from Facebook on Wednesday said that it has brought in a number of user-friendly updates to enable faster connectivity, accessibility,...
Read more
Read More