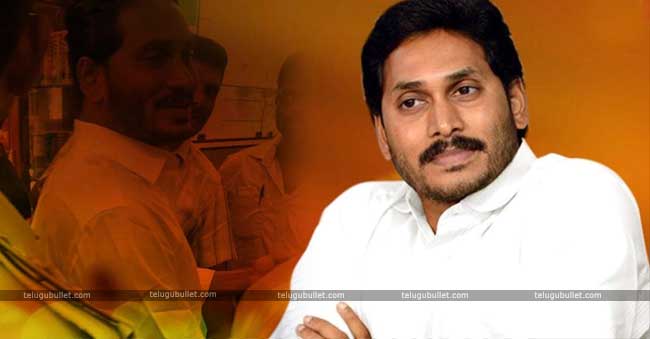 The childhood friend of Y.S Jagan and close aid to Jagan’s family Dantuluri Krishna has been kidnapped. He has been spotted with some of the leaders of YSRCP in the Neuro hospital at the time of Jagan’s treatment but his sudden kidnap is like a shock to many of the people. 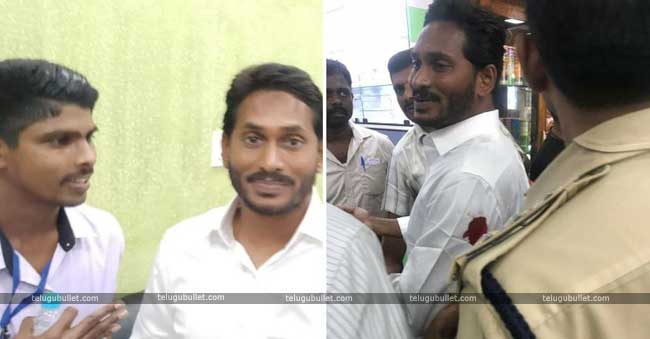 Dantuluri Krishna who has been involved in several criminal cases has been in the hit list of the police. He is also involved in the sensational murder case of Maddelacheruvu Suri. After TDP getting into power, he has been staying underground but due to the attack on Jagan, he seems to have come out to console him once. There are many rumours and speculations spreading regarding this sudden kidnap. 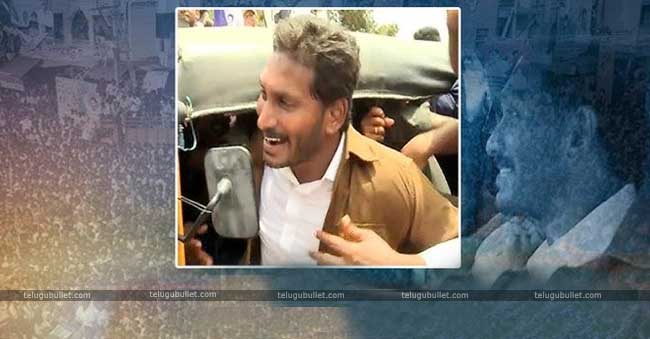 Some opine that he might be taken into custody by Task Force department but there is no official information regarding this. Some also express their doubt that if not Task Force his life would be in danger. There are also speculations that it might also be the conspiracy of YSRCP to take him back to the safe place. Have to wait and see for few more days to know the actual truth in this. Keep watching this space for more updates on this news.

WhatsApp
Facebook
Twitter
Previous articleB-town Actress For Chiru-Koratala’s Movie?
Next articleSai Pallavi To Entertain With Her Moves After A Long Time