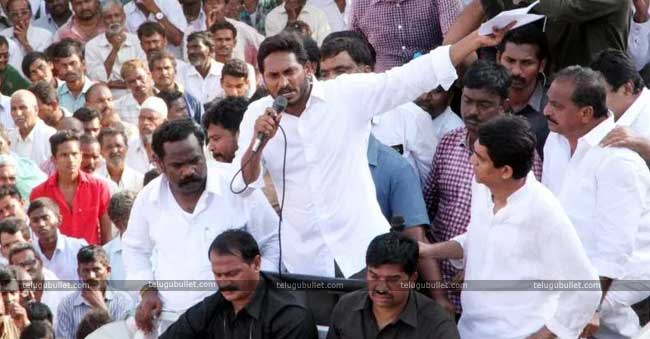 The YSRCP head YS Jagan Mohan Reddy has concluded his 3500 plus kilometres of walkathon in the constituency of Ichapuram and participated in a huge Public gathering. More than his record walking numbers, Jagan’s big offers to the AP farmers gained the attention of the two Telugu States. Jagan finally concluded his Padhayatra by covering almost all the coastal constituencies by walking 3648 kilometres for 14 long months in Srikakulam. Addressing huge followers in Ichapuram, Jagan revealed that he is going to increase the existing 13 districts to 25 districts if he was given Power in the upcoming elections. 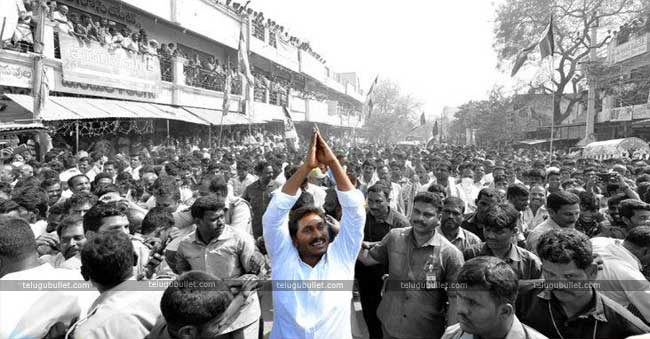 He pledged to make each and every constituency a prosperous one by setting up village secretariats where the local youth is appointed to Govern the Public institutions in order to ensure the schemes reaching out to every corner of the constitutions.Coming to the agriculture, Jagan announced nine hours of free power and tax-free for the tractors of farmers on the entire AP roads. As this is not enough, he assured a 12,500 rupees of money support for every farmer in the every May month for their crops. Also, Jagan assured a five lakh compensation for the families of deceased farmers under the scheme of YSR Bhima. Seems Jagan has finally hit the right chord as his schemes are well received by the attended Public.