Janasena MLA protest at the police station for slandering him 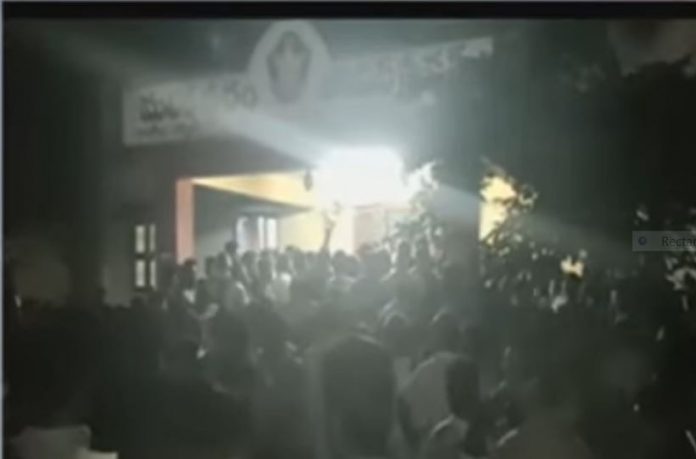 Gyanpur MLA Vijay Mishra, his wife Ramlali Mishra, and their son Vishnu Mishra have been booked by the district police on charges of grabbing...
Read more
Political Fresh News