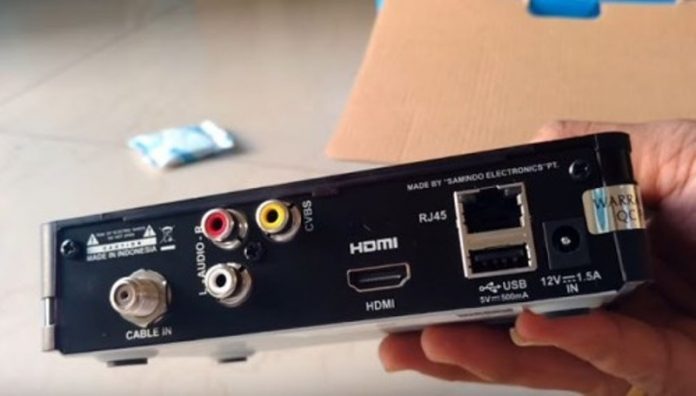 Jio‘s upcoming Set Top Box for its JioFiber TV service has been leaked on the web, showing off all its ports and other features. JioFiber will be available commercially from September 5.

The remote controller comes with buttons for all Internet services and Jio apps. 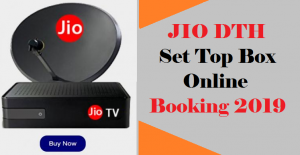 reliance’s Jio GigaFiber broadband has been in the limelight for a while, even before it was unveiled back on August 12. Now known as JioFiber, the broadband service is expected to make high-speed home broadband much cheaper for the consumers. However, Jio also announced its foray into the DTH operator segment with a feature-rich Set Top Box that promised to offer a complete home entertainment experience. At the AGM event, Jio didn’t show the Set Top Box during the demo but thanks to leaks, we have a fair idea of what it looks like.

And to be honest, it simply looks like just another Set Top Box you get from existing DTH operators. Jio announced that Set Top Box will be able to offer more than just TV services and hence, expectations for the box to look like a big console were high. However, the leaked image of the hybrid Set Top Box by Dream DTH tells a completely different story, one that may lead to people doubt whether all of those fancy Jio services will be available during the launch of the service or not.

The photo shows a simple dark blue narrow Set Top Box with a massive Jio logo in the top. At the back, there are a couple of essential ports that include two USB ports, an Ethernet port, an HDMI port, and a 3.5mm headphone jack. There’s also a port for the cable connections.

Apart from the box, the leaked images also show the remote controller and even that looks similar to the controllers from Tata Sky or any other DTH operator. The only difference is that you can see a few dedicated buttons for some Internet services, including one for JioCinema. Another image shows that the Jio Set Top Box is drawing its cable TV service from DEN Networks, a cable service that Reliance acquired controlling stakes in not long ago. It is expected that Hathway TV subscribers can also keep using their connection with the Jio Set Top Box.

All these confusions should clear up once Jio launches the service commercially on September 5. 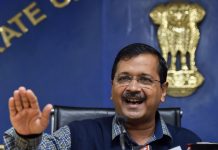 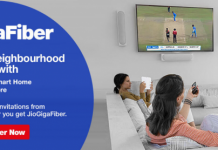 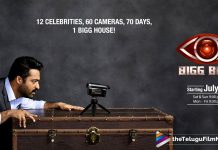