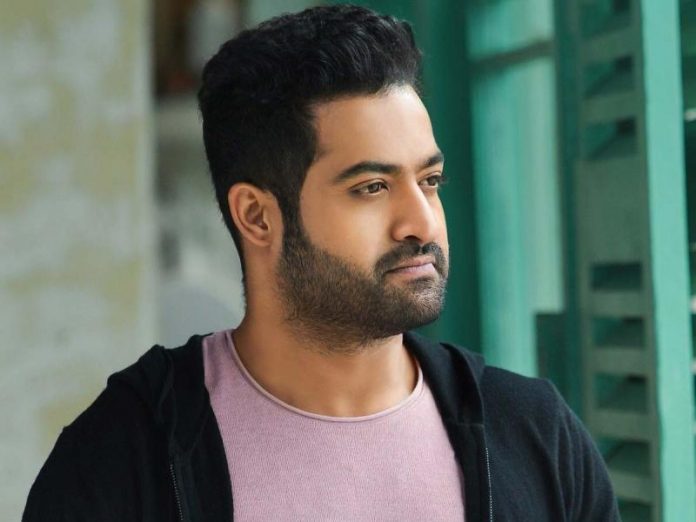 Now as the lockdown isin its second phase, The prior plan may not work for either RRR makers or Trivikram’s Unit. Few Tollywood Sources reveal that the film NTR#30 is in jeopardy and may not go on floors this year. The reason is obviously the left over portions of ‘RRR’ and Rajamouli may take good time to can the said portions.

The postponement ws not well received by Guruji and thus he is in plans not to wait for Jr NTR and wants to make a small movie like ‘A AA’ and release it to save his good time!

The movie team has reportedly registered an interesting Title ‘Ayinanu Poyi Ravale Hasthinaku’ and is said to be a political entertainer. Sources even say that this film is loosely based on Chiranjeevi’s yester year hit ‘Manthrigari Viyyankudu’. NTR fans are already celebrating the news and eagerly waiting for the film.

Now the latest news making rounds in Tollywood is, Director Trivikram is considering Bollywood actor Sanjay Dutt for an important role of a Politician. Guruji is busy writing good lines for this star. It is evident that Sanjay Dutt is playing the baddie in ‘KGF2’ which would make him popular yet again after the release and thus wants to cash in the new found craze for this Bollywood veteran.

Guruji has even plans of casting Jhanvi Kapoor and Pooja Hegde in this political pot boiler. It is evident that Trivikram has impressed all with ‘Aravinda Sametha’ without having his trade mark comic and punch dialogues! The Tollywood believed that Trivikram is pushing his boundaries and thus wants this film with Jr NTR as a Pan Indian film

We often see father-son duos working together in films but there are very few films where we seen brothers or sisters sharing screen. But...
Read more
Entertainment