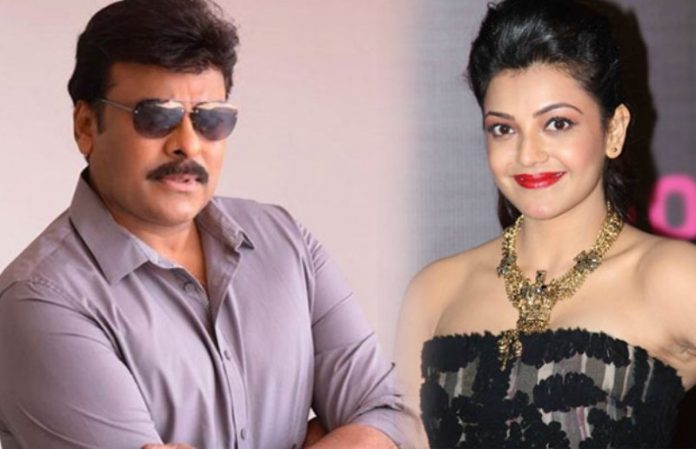 While it was reported sometime back that Kajal Aggarwal will be seen in Chiranjeevi’s upcoming film Acharya, Kajal Aggarwal has confirmed the news while having a live interaction with her fans on social media. Confirming her starring in the film, the south star also confirmed that she will be female lead in it. Earlier, Trisha was supposed to play the female lead. However, the 96 actor opted out of the film citing creative differences. Following this, Kajal was auditioned and selected for the role.

Acharya will reportedly have Mahesh Babu in an extended cameo, suggested media reports. Ram Charan, who is producing the film, will also be seen in a key role in the film. While there has been no confirmation on either of the reports, it would be a huge news if the reports turn out to be true. The report also suggests that Ram Charan has approached his friend to play the leading lady for the film. The film is helmed by Koratala Siva, and Sonu Sood will also be seen playing one of the prime characters in the film. Extravagant sets are erected in Kokapet for the film’s shooting.

Meanwhile, Kajal Aggarwal will be seen playing the female lead in Kamal Haasan starrer Shankar’s Indian 2. Reports suggest that she will be seen as an 70-year-old woman, who will be the main antagonist. She has also been roped in to play a key role in Tollywood film Mossagu. In the same live video, she also revealed that she will be seen seen sharing screen space with Vijay in his next film.