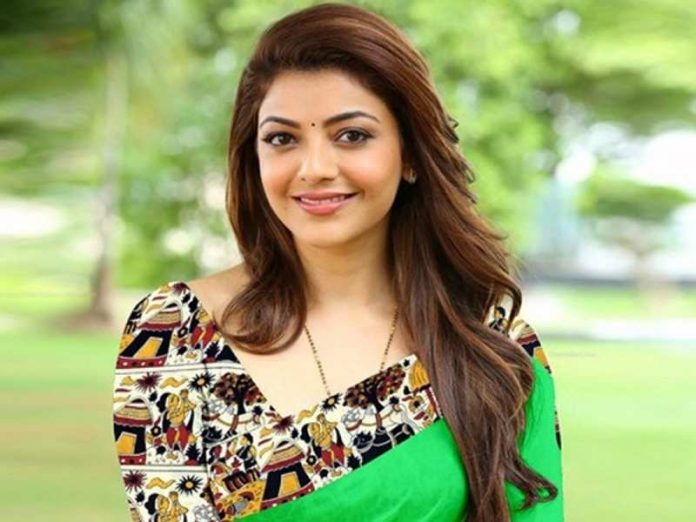 Kajal Aggarwal is one actor who likes it to do things one at a time.

Kajal Aggarwal is one actor who likes it to do things one at a time. The actor’s Instagram timeline showed her sporting a hot bikini in a pool. She’s chilling out in Maldives for Christmas. But the buzz is that the actress has already made her New Year Plans. We all know that Kajal is also part of Ulaganayagan Kamal Haasan’s ambitious project Indian 2. The film is being directed by none other than 2.0 director Shankar. The actress took to her Twitter to announce her career schedule next year. To begin with it will be Kamal Haasan’s Indian sequel. On the microblogging site, Kajal wrote that she will join the sets of Indian 2 in January

The team is already canning scenes with Kamal and other actors. Kajal is obviously excited about working in the project and she expressed as much on Twitter. However, she stopped herself from talking about her character in the movie. Fans aren’t complaining as they how much Kamal and Shankar love to keep the movie plot under wraps considering the fact that the first instalment of Indian was a thriller which was a treat to all the movie buffs. Indian had Urmila Matondkar and Manisha Koirala as the leading ladies. Now, the sequel would have Kajal, Rakul Preet and Priya Bhavani Shankar in key roles. Bommarillu actor Siddharth and Nedimudi Venu will also be playing important characters in Indian 2. The Shankar directorial will have a 2020 release although the exact date is not clear yet.

Kajal just wrapped up the shoot of her Hindi movie Mumbai Saga with John Abraham. While the actress has another Tamil project with Venkat Prabhu in her Kitty, her Tollywood-Hollywood movie is almost nearing completion. Besides these, Kajal has another big moment to look forward to as she is all set to unveil her wax statue at the famed Madame Tussauds museum in Singapore. She is the first south Indian actress to get a wax statue. 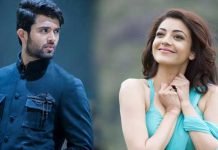 Incredible Combo Of Vijay Devarakonda And Kajal On Cards

Nani to play the humanitarian fish!