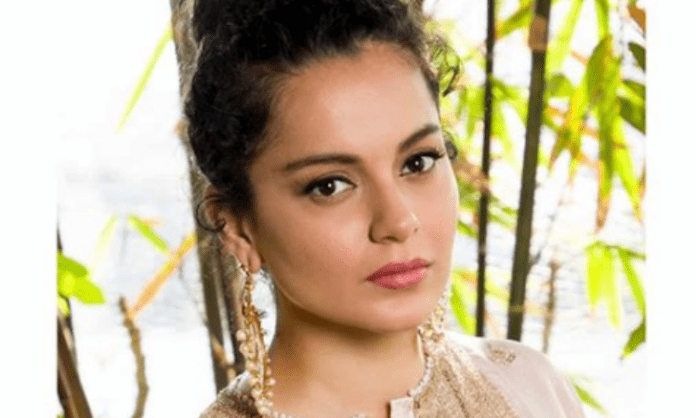 Bollywood actress Kangana Ranaut has taken a dig at the Shiv Sena government in Maharashtra by comparing the death toll at the Bhiwandi building collapse with the Pulwama terror attack.

On Thursday, Kangana reacted to a news piece about the building crash in Maharashtra’s Bhiwandi town that killed 40 people.

“Uddhav Thackeray, Sanjay Raut when @myBMC was breaking my house in an unlawful manner, had you paid attention to this building at that time then at least these 50 people approximately would have been alive today. So many jawans have not been martyred in Pulwama by Pakistan as many innocent lives lost due to your negligence. God knows what will happen to Mumbai,” her tweet reads.

Earlier this month, the Brihanmumbai Municipal Corporation (BMC) demolished parts of Kangana’s office in Bandra citing illegal construction. The demolition drive was stopped after a High Court stay order. Kangana subsequently tweeted photographs of her demolished office building, calling it a “rape” of her “dreams, confidence, self-respect and future”.

Filmmaker Vishal Bhardwaj is developing a film franchise based on the works of famed author Agatha Christie. The series will feature a new pair...
Read more
National