Kangana: We need to save film industry from various terrorists 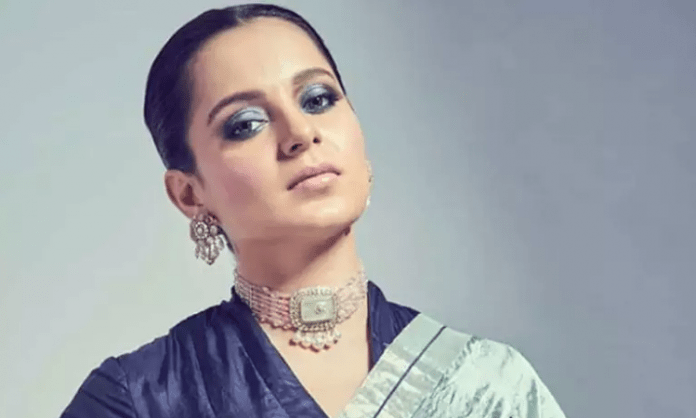 Actress Kangana Ranaut says she wants film industries of different states to have a collective identity and claims she wants to save the industry from terrorists such as the nepotism brigade and the drug mafia.

“People’s perception that the top film industry in India is Hindi film Industry is wrong. Telugu film industry has ascended itself to the top position and now catering films to pan India in multiple languages, many Hindi films being shot in Ramoji Hyderabad,” she tweeted on Saturday.

“I applaud this announcement by @myogiadityanath Ji. We need many reforms in the film industry, first of all we need one big film industry called the Indian film industry.. we are divided based on many factors, Hollywood films get the advantage of this. One industry but many Film Cities,” she wrote.

She went on to say that best of dubbed regional films don’t get pan-India release but dubbed Hollywood films get a mainstream release, adding that the trend was “alarming”.

“Reason is the atrocious quality of most Hindi films and their monopoly over theatre screens, also media created aspirational imagine for Hollywood films,” said the Bollywood actress.

Tagging the Office of the Prime Minister of India, she tweeted: “Films have an ability to bring the entire nation together but
@PMOIndia let’s first please bring these many industries together who have individual identities but not a collective identity please join them together like Akhand Bharat and we will make it number one in the world.”