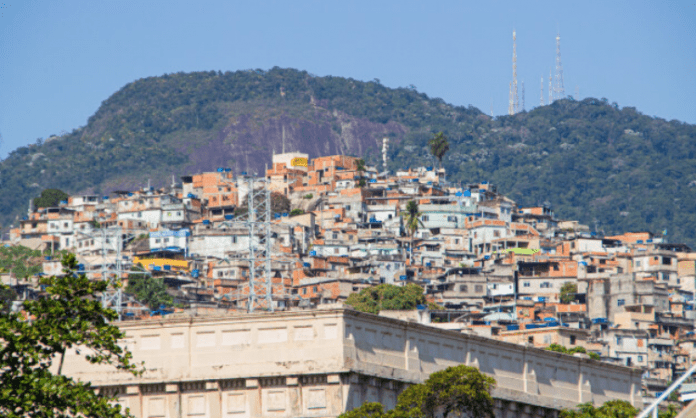 “The proposal to set up industrial townships near cities across the state will soon be placed in the cabinet meeting for approval and implementation,” said Shettar on MSME Day celebration, organized by the Karnataka Small-Scale Industries Association (Kassia) here.

The minister also unveiled the Covid-19 Udyog Sahayavani (helpline) on the occasion.

“I have directed the officials to draft a proposal with a geographical map for setting up the new industrial townships,” added Shettar.

The state government is also simplifying regulations for hassle-free acquisition of land to set up industries and make Karnataka an industry-friendly state.

“MSMEs play a key role in the economic development of the state and the country. They have the spirit of reviving the economy from challenges posed by the Corona crisis, as the central government is encouraging them to spur growth,” asserted Shettar.

The state’s new industrial policy, awaiting the finance department approval, will fix the land cost on a scientific basis for setting up industries in tier-2 and tier-3 cities across the state.

WhatsApp
Facebook
Twitter
Previous articleED’s questioning a diversionary tactics by BJP: Patel (Ld)
Next articleJacqueline to Sanjana Sanghi: ‘You had an amazing first co-star’ in Sushant