KCR All Set To Poke His Nose In AP Elections 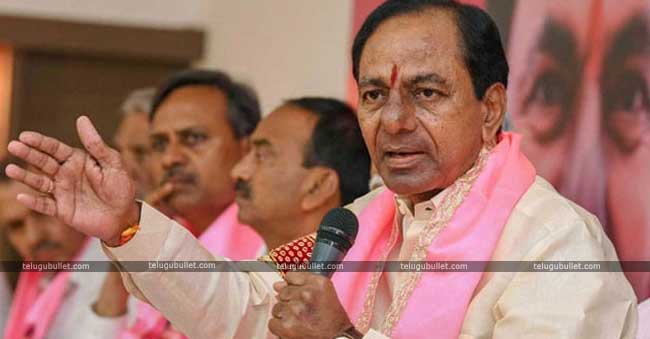 The TRS Chief Kalvakuntla Chandrasekhar Rao is initiating his Return Gift mission to his arch-rival Chandrababu Naidu prior to the General Elections of AP. He has fixed Vizag as his testing grounds for his AP Politics.KCR is an ardent follower of Sarada Petam’s Seer Swami Swarupananda and he often meets him to seek the divine blessings. Recently this sage did Maha Chandi Yagam, a powerful Hindu ritual for the well being at the home of KCR and invited the Telangana CM for the celebrations of Petam which will be held from February 10th to 14th.So KCR has confirmed his attendance and he is more likely to grace this event on the last day, i.e., on 14th of next month. 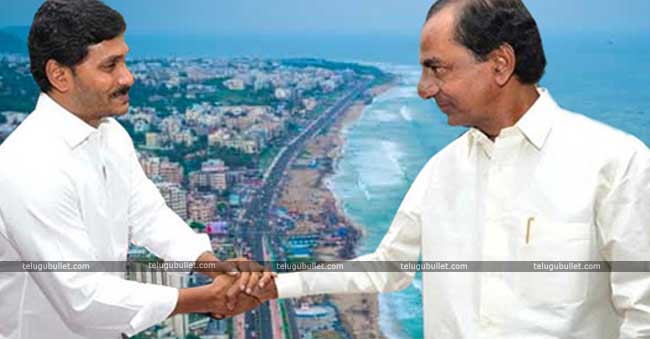 After participating in this ritual which is called as Purnahuti, a concluding part of Yagam, KCR is speculated to be meeting the YSRCP leaders at Vizag. If the ongoing rumours are anything to go by, then KCR and YSRCP camp would chalk out the plans and strategies to trouble Babu for the general elections. This tour also helps KCR to know his stamina in the AP State by the way he gets received by his fans and supporters.Not just KCR, all the Political parties are very interested to see this Return Gift which is said to be one of the most discussed things in AP and Telangana Politics. On the flip side, CBN is readying his own missiles to counter Jagan and KCR at a time.