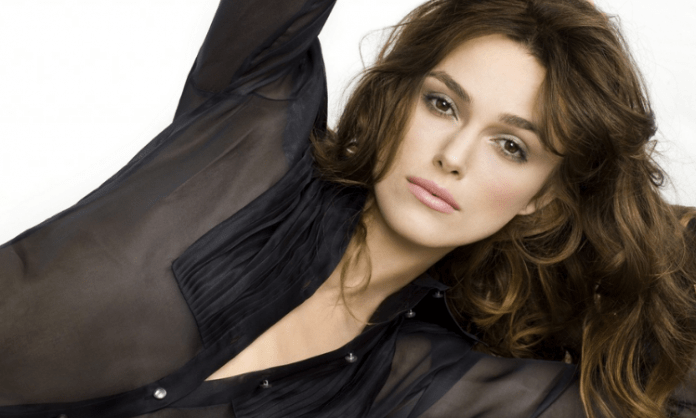 Misbehavior tells the true story of feminists who disrupted the broadcast of the Miss World contest in 1970.

Commenting on the issue of sexism that the film delves into, Knightley said: “Sexual objectification of women still exists, and often women are still valued primarily for their looks. The only industry in the world where women are paid more than men is modeling. I think there is a conversation to be had over that.”

“Wherever your sympathies lie, I think the film will make you question your views, and that’s really interesting,” she added.

Her interest in the project grew as it told the story through various perspectives.

Knightley also appreciated getting to know the real Sally Alexander, an activist.

“I think humor always helps to address quite serious political subjects, but you can’t really make a film about the storming of the stage at the Miss World competition without it being quite funny. When you talk to Sally about it there’s always a kind of a wry smile. They had flour bombs and water pistols, and there is something inherently funny about that,” she said.

The Philippa Lowthorpe directorial will be released on January 22 in India by PVR Pictures.