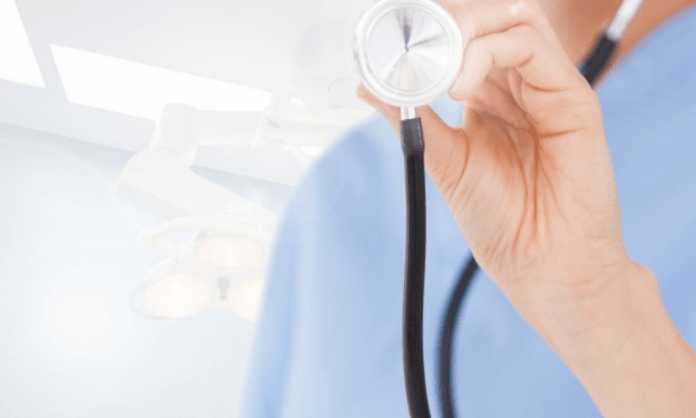 Suspended IAS officer M Sivasankar on Saturday underwent an angiography that revealed he had no cardiac issues, but will now be under medical observation for another 24 hours before his likely discharge on Sunday.

The former Principal Secretary to Chief Minister Pinarayi Vijayan was taken to a hospital on Friday night soon after the Customs official visited his residence to take him for questioning in the gold smuggling case.

The IAS officer has been questioned by the Customs, the National Investigation Agency, and the Enforcement Directorate ever since the gold smuggling case surfaced on July 5.

He was asked to present himself before the Customs on Friday, but when he said he was unwell, the Customs officials went to his residence. When they decided to take him for questioning, Sivasankar claimed he was feeling unwell and was taken to the hospital.

The Kerala High Court, acting on an anticipatory bail plea of Sivasankar, had ordered the ED not to arrest him till Friday next when the court will hear his plea in detail.

Hence, Sunday will be a crucial day for Sivasankar: If he is discharged on Sunday morning, all eyes will be on the Customs as it’s only the ED that has been asked not to arrest the officer till October 23.

Telangana registered 1,273 new coronavirus cases, increasing the state's total tally to 2.3 lakh, even as 1,708 more patients recovered from the virus. Of the...
Read more