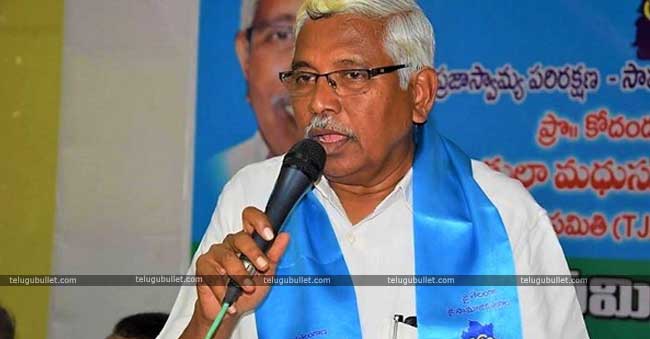 The TJS Chief Kodandaram finally surrendered his will and dreams to Mahakutami to dethrone TRS Chief KCR from the CM Chair. For the same mission, he is even making many sacrifices which became the talk of Telangana Politics. Already this professor got compromised on the number of seats TJS would get in the seat-sharing of Mahakutami. Now that the latest information from this alliance state that he is going to sacrifice his dream constituency for the sake of Congress. 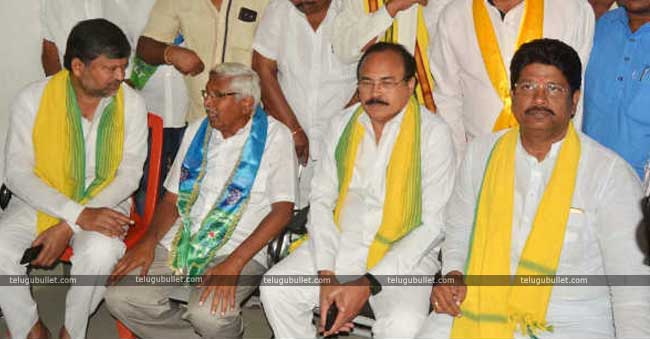 It is a known thing that Prof Kodandaram aspired to contest from Jangaon at any cost. The moment the senior Congress leader Ponnala Lakshmaiah didn’t get his name in the released list of candidates used his influence and contacts to get a ticket. Finally, he flew to the Capital and requested Chief Rahul stating his BC vote bank and 35 years of seniority in the AICC. 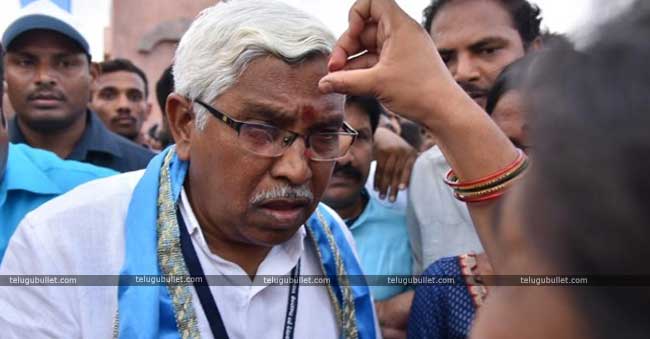 Finally, the High Command made Kodandaram leave his Jangaon seat to this Congress leader.Now the Mahakutami should give him a perfect constituency which can afford Kodandaram’s win at any cost. Failing to make him at least as an MLA would be a huge disaster for this Grand Alliance in Telangana.