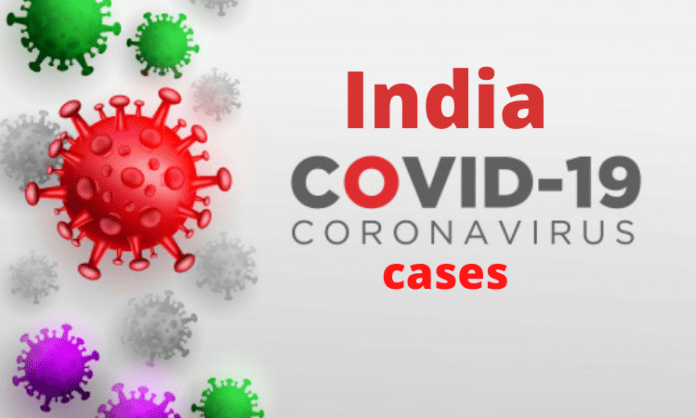 According to the data released by the Ministry of Health and Family Welfare, 481 new deaths occurred due to the deadly virus in the last 24 hours taking the toll to 1,34,699.

While the recovery rate stands at a whopping 93.72 percent, the fatality rate is at 1.46 percent, the Ministry data revealed.

Apart from Maharashtra, Andhra Pradesh, and Karnataka have reported the highest number of cases. The national capital is also witnessing a surge. On Tuesday, it recorded 6,224 new cases and 109 deaths.