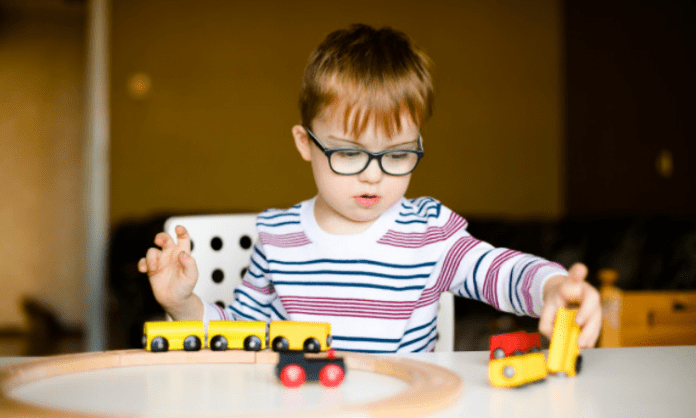 Researchers have found that the death of a family pet can trigger a sense of grief in children that is profound and prolonged and can potentially lead to subsequent mental health issues.

The study, published in the journal European Child & Adolescent Psychiatry, found that the strong emotional attachment of youngsters to pets might result in measurable psychological distress.

According to the researchers, it can serve as an indicator of depression in children and adolescents for as long as three years or more after the loss of a beloved pet.

“One of the first major losses a child will encounter is likely to be the death of a pet, and the impact can be traumatic, especially when that pet feels like a member of the family,” said study author Katherine Crawford from Massachusetts General Hospital (MGH) in the US.

“We found this experience of pet death is often associated with elevated mental health symptoms in children, and that parents and physicians need to recognize and take those symptoms seriously, not simply brush them off,” Crawford added.

The researchers reported the bonds that children form with pets can resemble secure human relationships in terms of providing affection, protection, and reassurance.

Previous studies have shown that children often turn to pets for comfort and to voice their fears and emotional experiences.

While the increased empathy, self-esteem, and social competence that often flow from this interaction is clearly beneficial, the downside is the exposure of children to the death of a pet occurs with 63 per cent of children with pets during their first seven years of life.

Their analysis is based on a sample of 6,260 children from the Avon Longitudinal Study of Parents and Children (ALSPAC), in Bristol, England.

This population-based sample is replete with data collected from mothers and children that enabled researchers to track the experience of pet ownership and pet loss from a child’s early age up to eight years.

“Thanks to this cohort, we were able to analyze the mental and emotional health of children after examining their experiences with pet death over an extended period,” said researcher Erin Dunn.

“And we observed that the association between exposure to a pet’s death and psychopathology symptoms in childhood occurred regardless of the child’s socioeconomic status or hardships they had already endured in their young lives,” Dunn noted.

WhatsApp
Facebook
Twitter
Previous articleSmarterEd gets 11k teachers, 15k students in 4 months
Next articleWill always have to be on our toes against Aussies, says Roy

Apple to launch iPhone 12 in S Korea earlier than usual

Apple is expected to launch its new iPhone 12 series in South Korea earlier than its usual schedule, sources said on Monday. According to officials...
Read more
Health

Heart disease in teenagers linked to diabetes exposure in womb

In a major study, researchers have revealed that heart disease in young adults and teenagers may be related to exposure to diabetes in the...
Read more
Business

Airtel narrowing gap with Jio on 4G in India: Report

Airtel has come closer to challenging Reliance Jio which continues to reign supreme on 4G availability and 4G coverage experience in India, says a...
Read more