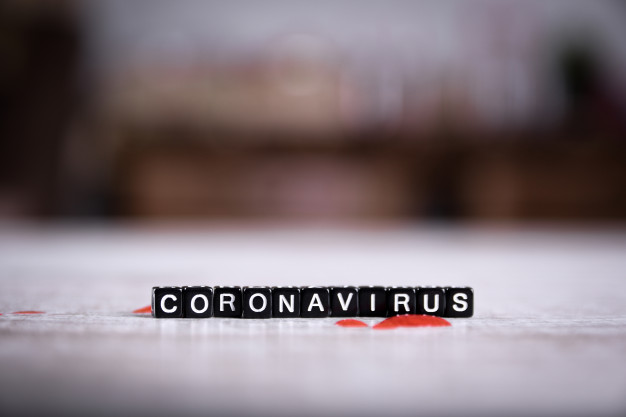 Maharashtra recorded another 114 Covid-19 deaths, and cases crossed the 3,000 figure again with 3,307 new patients, 90 days after the first death was reported in the state, health officials said here on Wednesday.

For most days in June, the state has been recording three-digit deaths and 3,000-plus figures of new patients.

Wednesday’s figures come to roughly three deaths every 13 minutes, and a whopping 138 new cases notched every hour in the state.

The Health Department said of the total number of cases declared till date, 51,921 were active cases – and for the third consecutive day, the number has dropped, indicating a positive sign.

Despite the gloomy data on the perpetually growing number of Covid-19 deaths and cases, the state continues to record an impressive recovery rate, standing now at 50.68 percent, but also a worrisome mortality rate of 4.84 percent.

Dharavi – Asia’s biggest slum – continued to show improvements with only 17 new cases, taking the total to 2,106 cases while the number of fatalities were stable at 77.

Besides Mumbai’s 77 deaths, there were 22 fatalities in Pune, seven in Jalgaon, two each in Nandurbar, Malegaon and Latur, and one each in Yavatmal and Thane (Mira-Bhayander).

On the positive side, a total of 1,315 fully cured patients returned home on Wednesday, taking the number of those discharged to 59,166.

Thane – with 20,167 cases and 642 fatalities – has emerged as the second worst-hit district after Mumbai.

Pune district has dropped to the third position with 13,250 patients and 610 deaths till now. However, Pune Division ranks second (after MMR) with 16,023 patients and 828 deaths.

Chief Minister Uddhav Thackeray inaugurated the second phase of 1,200-bed ground hospital at Bandra Kurla Complex, a month after the first phase of the 1,000-bed facility became operational in the same premises.

The BKC hospital has 108 ICU beds and 12 for dialysis and 392 beds with oxygen, and other facilities, making these the first of its kind in the country, he said.

There are as many as 80,545 beds currently available in 1,555 institutions for Covid-19 related quarantine in the state as on Wednesday.