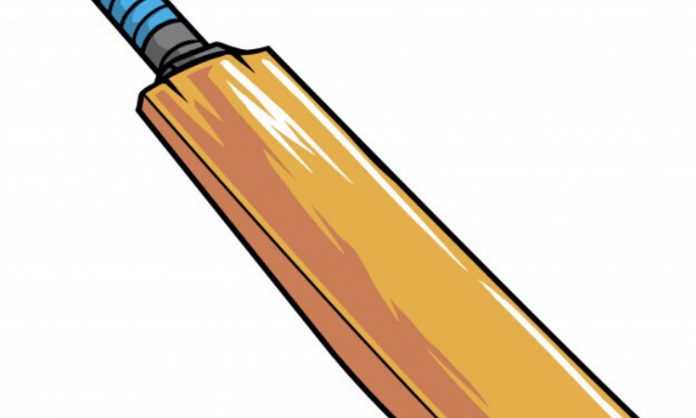 A man was beaten to death, allegedly by the members of the rival faction in the Saidpur area of Badaun district, during a fight over the sharing of offerings at a shrine between the families of two caretakers.

The dispute took a bloody turn on Sunday when the incident took place.

The police have registered an FIR against four persons and one of them was arrested, later on, Sunday. The police said the man was hit by a cricket bat.

According to reports, the family members of Mohd Shaqir and Anwar maintained the shrine of their ancestors in Saidpur village and used to share the offerings made at the shrine.

A few days ago, both the families had a tiff over the sharing of the money offered at the shrine.

On the intervening night of Saturday/Sunday, Anwar along with his aides Bachchan, Sartaj, and Shahbaz barged into the house of Shaqir and attacked his family with a cricket bat and sticks.

Shaqir, 55, sustained an injury on his head while his son Sonu received minor injuries on his hands. Both were taken to hospital where Shaqir died during treatment.

Circle officer Raghvendra Singh said, “There was a fight between the family members of two over the sharing of offerings at the shrine. Shaqir died after being hit by a cricket bat. We have booked four accused under IPC sections 304 (culpable homicide) and 323 (voluntarily causing hurt) on the complaint of his son.”