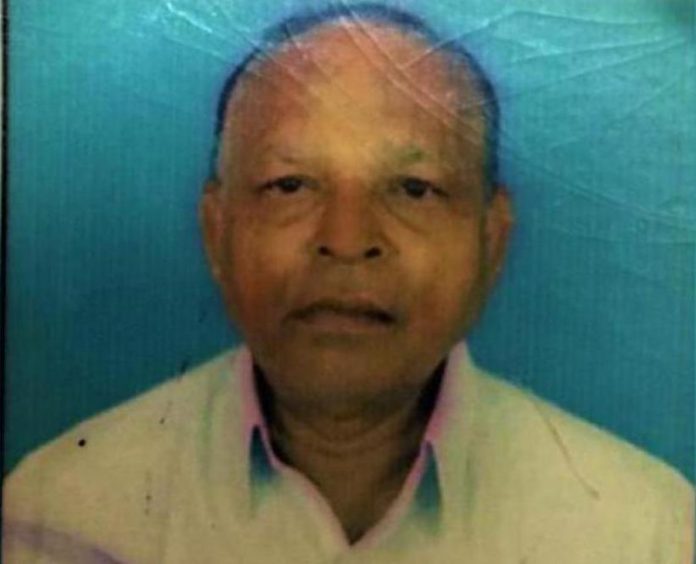 Malkajgiri: Man brutally murdered the father apart from being fickle. Chops the body into pieces and filled in buckets.
The incident came to light yesterday evening at Maulali RTC Colony after three days.
Locals recognized the stench outside the home and informed the police.
According to reports, Maruthi (80), retire railway employ residing at RTC Colony in Moulali.
He has three children. The eldest daughter got married. Son Kishan (30) and another daughter live with parents.
Father Maruti seems embarrassed about Kishan’s irresponsibility. There was a lot of dispute between them and Kishan beheaded his father.
Kishan’s mother and his sister were at home at the time of the murder. However, it’s not known why they are hiding the murder?
Police said that a case was registered under Section 302 (Murder) of the IPC and a search has begun.