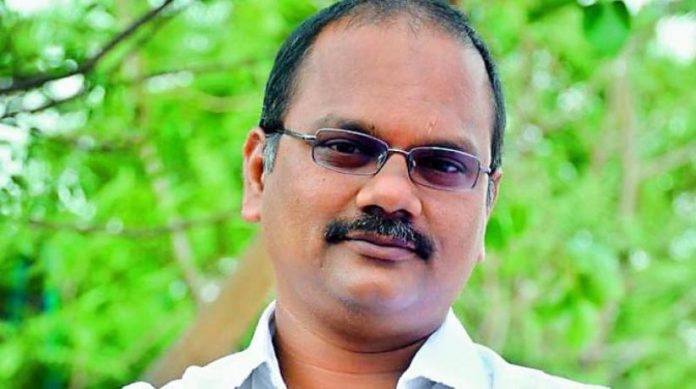 He can’t withstand success because of a series of flop movies and quit direction.

It’s been 8 Years since his name heard in the Tollywood industry.

This director is making a movie after a long time that too inspired by Nani movie Jersey.

VN. Aditya is inspired by his son like Nani in jersey and announced a new project.

He desires to give Sumanth Ashwin a classic hit.

After a long gap, he is making a movie with Sumanth Ashwin as Male lead produced by Geetha Arts-2 banner.