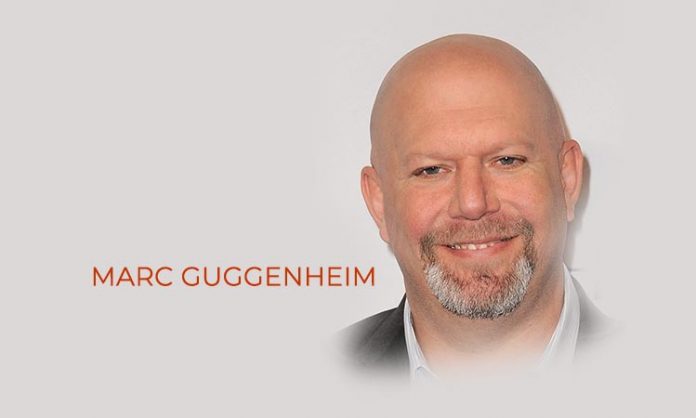 The Emmy-winning writer, who created the popular show “Arrow”, will pen the film script about the character, whose backstory is that of pregnant scientist Sara Ehret. The film is about a crime-fighting mother.

She gets superhero strength when she gets exposed to “Lot 777”, a virus that rewrites the DNA in her cells, while she is doing gene therapy research. Her baby is born healthy. She hands the suit to her friend Alana Jobson, who gets killed during a mission forcing Ehret to return to the job.

Guggenheim’s comic book credits include “Aquaman”, “Amazing Spider-Man” and “Superman/Batman”. On the film and TV front, his work includes “Law & Order”, “Jack & Bobby”, “CSI: Miami” and “Trollhunters: Tales of Arcadia”. He is making his directorial debut with “Legends Of Tomorrow”.

The decision to rope in Guggenheim pertains to the expansion of the Marvel Spider-Man universe, reports deadline.com.