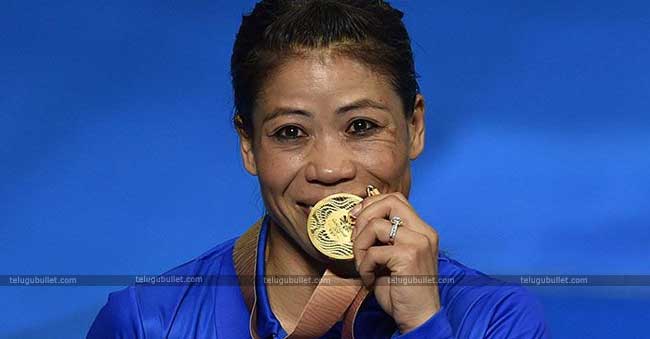 The famous Indian boxer Mary Kom won the gold medal on today in the Women’s World Boxing Championship over Ukraine’s Hanna Okhota with unanimous (5-0) decision. This is the sixth gold medal in her kitty and she won the fifth gold in 2010. Mary Kom called as Magnificent Mary beat the opponent in the 48 Kg summit clash. This is the Mary Kom’s second gold in front of the home rush after the 2006 win in New Delhi. 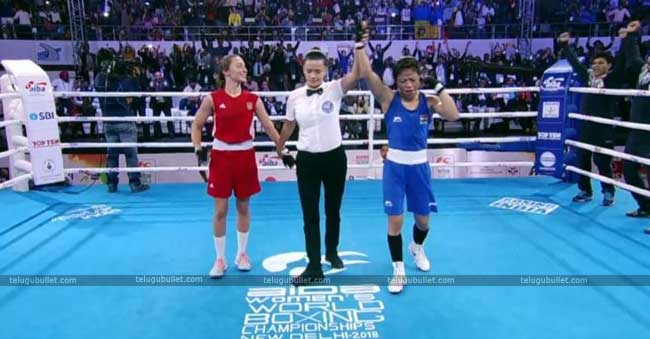 The 35 years old Mary Kom won three Olympic gold medals in her career and also won six gold and one silver medal in the World Boxing Championships between the time period 1986 to 1989. Mary Kom made her inaugural in Boxing with the silver medal in 2001 and then she won gold medals in the world boxing championships held in 2002, 2005, 2006, 2008 and 2010. She has taken eight years of time to add a sixth gold medal to in her kitty and now she has emerged as the most successful boxer in Women’s World Boxing Championships history. 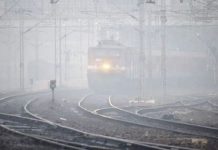 21 Delhi-bound trains delayed due to Fog 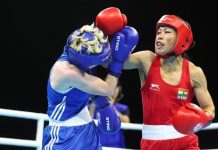 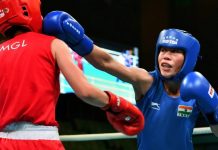