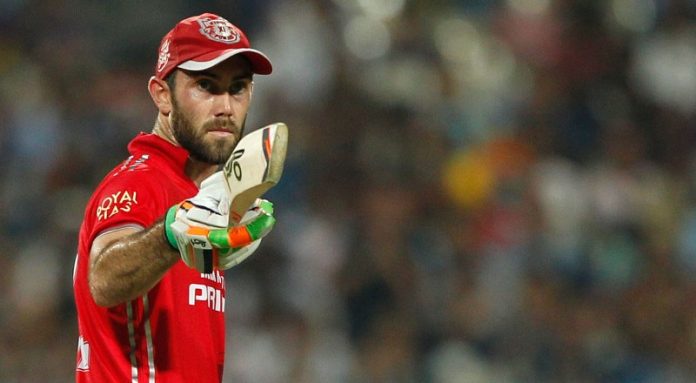 Pat Cummins, Josh Hazlewood, Chris Lynn, Mitchell Marsh, Glenn Maxwell, Dale Steyn, and Angelo Mathews have been shortlisted at the highest base price of INR 2 crore for the upcoming IPL auction, which is set to take place on December 19 in Kolkata.

Of the 997 players who had registered for the IPL auction, only 332 have been shortlisted – which includes 186 Indian players, 143 overseas players and 3 players from Associate Nations. Of the overseas players, Australians have generated the most interest amongst the franchise with 35 of their players shortlisted. They are followed by 23 from South Africa and 22 from England. West Indies have 19 of their players shortlisted, while New Zealand has only 18.

Of the Test-playing nations, Bangladesh (5), Afghanistan (7) and Sri Lanka (14) have found low interest, while none of the Zimbabwean players will be a part of the auction.

Robin Uthappa, who was released by Kolkata Knight Riders earlier this year, is the Indian player with the highest base price – of Rs 1.5 Crore. Piyush Chawla, Yusuf Pathan, and Jaydev Unadkat, who have also been released by the respective franchises, have set a base price of Rs 1 Crore.

Among the uncapped Indians, Deepak Hooda has the highest base price of 40 lakh. The Baroda all-rounder, who has played 61 IPL games, was released by Sunrisers Hyderabad. Six uncapped overseas cricketers – Riley Meredith, Laurie Evans, Ben Dwarshuish, Cameron Delport, Benny Howell and James Fuller – are also a part of the Rs 40 lakh list. Varun Chakravarthy, Anureet Singh, Jalaj Saxena are among the five Indian players to have been shortlisted for a base price of Rs 30 lakh.

Among the Under-19 players, who are set to represent India in the upcoming world cup, Yashasvi Jaiswal, Priyam Garg, Tilak Varma, Shubhang Hegde, Ravi Bishnoi, Akash Singh, Kartik Tyagi, and Sushant Mishra are also a part of the auction.