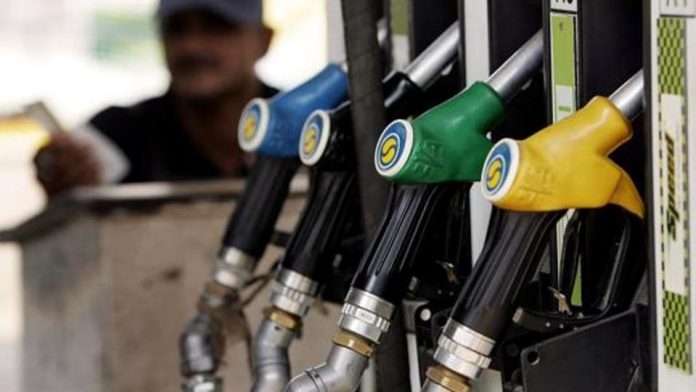 Mexican President Andres Manuel Lopez Obrador said that the country is unable to further decrease its crude oil production after having made the adjustments the country agreed to in April with other members of OPEC+.

“We cannot further adjust our production. We have already closed oil wells to fulfil the commitment we made,” Xinhua news agency quoted the President as saying at a press conference on Friday.

“OPEC members have already been informed of our position. We are complying with reducing oil production by 100,000 barrels.

He said that Secretary of Energy Rocio Nahle will participate remotely over the coming weekend in an OPEC+ meeting where members will discuss the possible extension of cuts to oil production in an attempt to stabilize fuel prices.

OPEC+, the organization of petroleum exporting countries and other major oil-exporting nations, agreed in April to cut oil production by about 10 million barrels per day in May and June in order to strengthen oil prices, which have fallen dramatically due to the novel coronavirus pandemic and excess production.

Meanwhile it was announced on Thursday that the OPEC+ group has postponed its technical and monitoring meetings until the middle of June, but was yet to set a date for a video conference for the Ministers of the organization’s member countries and other producers.

Only a quarter of British businesses said they are fully ready when the Brexit transition period expires on Dec. 31, a survey from the...
Read more
International