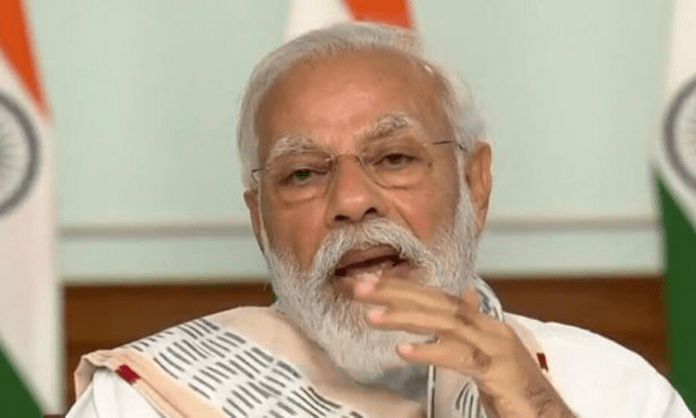 For VIP accounts, Weibo has a more complex procedure to quit which is why the official process was initiated, according to sources who added that for reasons best known to the Chinese, there was great delay in granting this basic permission.

“After the government’s move of banning 59 Chinese apps, PM Modi exits from Chinese social media platform Weibo also… The strong message at the border, on the economic front & at a personal level too,” tweeted B.L. Santosh, BJP’s General Secretary, Organisation).

All posts, images, and comments on the Prime Minister’s Weibo account have been deleted, including two posts where he had photos with Chinese President Xi Jinping.

The Prime Minister’s remarks came in the aftermath of the bloody faceoff in Galway Valley in eastern Ladakh in which 20 Indian soldiers lost their lives on June 15. The Chinese side has not yet revealed the number of casualties on its side.

A spokesman Anurag Srivastava’s statement on the border row was also removed from the official WeChat account.

A message on WeChat said: “Unable to view this content because it violates regulations.”

Ahead of his visit to China in 2015, Modi opened an account on Weibo, which is considered the Chinese equivalent of the microblogging platform Twitter.