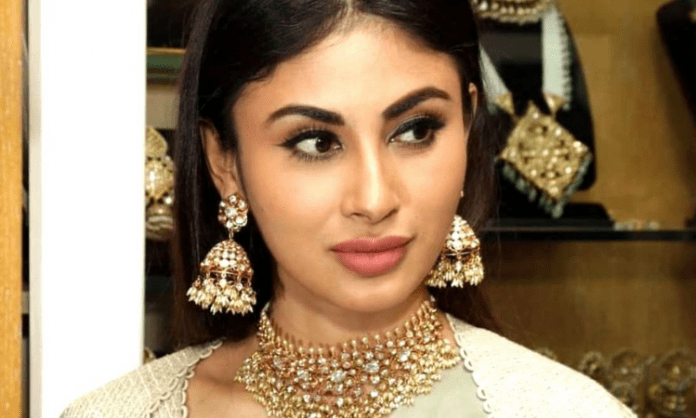 Actress Mouni Roy, who will soon be seen in the digital film, London Confidential, opposite Purab Kohli, says that lockdown taught her some of the greatest lessons in life.

The actress, who is currently in Dubai, told IANS: “I realized a few things during lockdown that we otherwise never get a chance to sit down and analyze. I have understood that, in reality, we need very little to feel happy because happiness is there in the small things of life. At times we just gather a lot of stuff in our house for no reason. In normal life, we tend to engage ourselves in many things that are otherwise irrelevant! If we want, we actually can stay away from such things!”

“I have also realized that as human beings we will come across different emotions like anger and being upset, but it is also very easy to drop these negative emotions if we work on these. If we practice meditation and yoga, and not just read thought-provoking books but apply those thoughts in life. We can get rid of negative emotions. Looking at the bigger picture, we do not even know what actually we are running after! It is like an endless goal, but we do not know where it is heading!” she said.

The actress shot her new film with Purab in London just after the process of unlocking started.

While the cast and crew of the film maintained social distancing, Mouni said initially there was a sense of tension on the set.

“There were several rules. We were using disinfectants time and again. Only one department could be present at the set. We were following all of it but in the beginning, there was tension because obviously we have never been used to such rules on a set. Eventually, all these became normal. Since I have left Mumbai, I have done seven swab tests! But again, this is part of the new set of rules. I am getting used to the new normal,” shared the actress.

“London Confidential” is directed by Kanwal Sethi and produced by Mohit Chhabra and Ajay Rai.

The story by S. Hussain Zaidi revolves around the search of people from China who are involved in the spread of a virus.

On her character, Mouni said: “Uma, my character who is an R&AW official facing a challenge and racing against time to find the important evidence and a mole in her team. There is a backdrop of the pandemic, and of how she cracks the information of another upcoming virus that can create another pandemic situation.”

The film also features Kulraj Randhawa, Sagar Arya, and Diljohn Singh among others, and is slated to stream on Zee5.