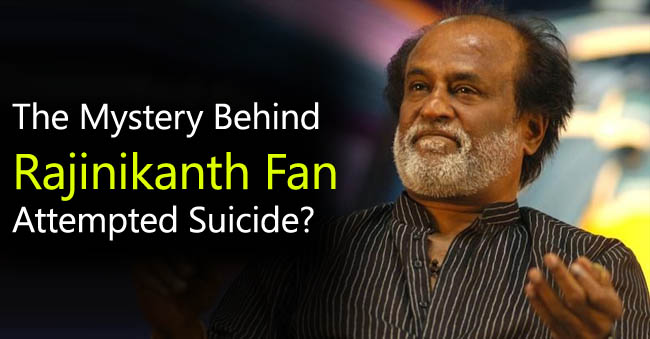 The Mystery Behind Rajinikanth Fan Attempted Suicide?.A fan of the superstar made an attempted suicide by consuming insecticide at his house in Paraivattam, Salem. It is noted that he was upset over the confusion prevailing over the political entry of Rajinikanth. 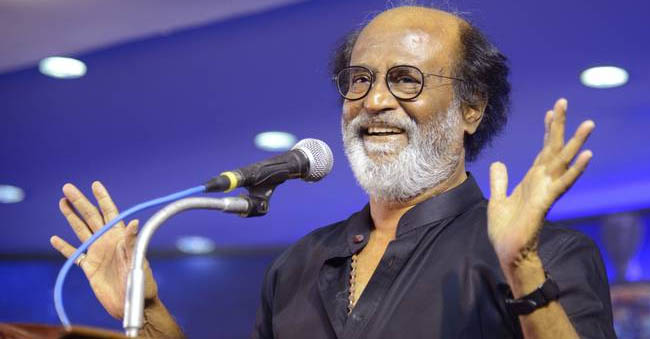 Family members noticed him in an unconscious state and upon noticing forth in his mouth, immediately rushed him to the Mohan Kumaramangalam Medical College Hospital. Doctors who are treating him have assured that his condition is stable and is recovering.

The 42-year-old man, K. Elumalai is the president of Nattukkoru Nallavan Rajni Rasigar Mandram, has said that he decided to end his life as no political announcement was made Rajinikanth on his birthday which was on 12th December. 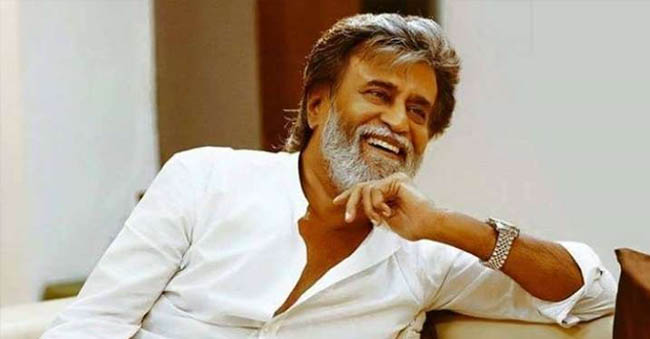 Looks like Rajinikanth by not taking any clear stance on his political entry, is testing the patience of fans who pinned many hopes on him. Hopefully, Thalaivar will make an announcement at least during the upcoming fans meet which will be held from December 26th to 31st. 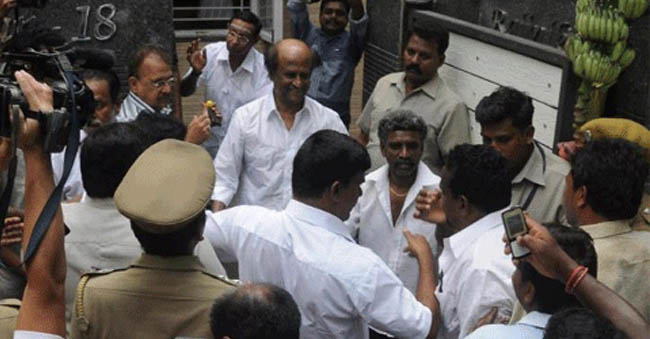 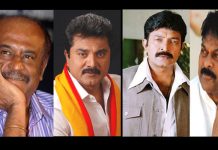 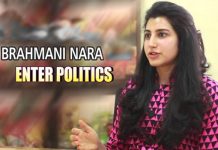