Nani is busy with the period drama ‘Shyam Singarai’ 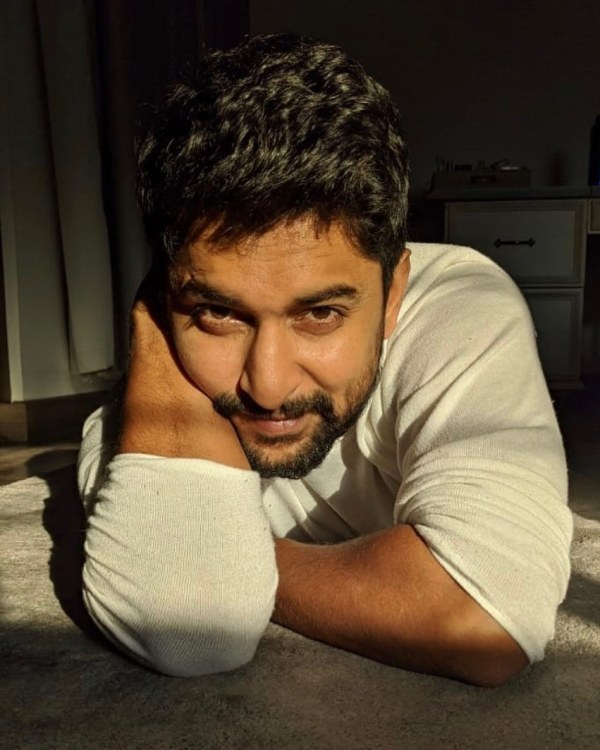 The Natural Star of Tollywood, Nani is busy with the period drama ‘Shyam Singarai’ directed by Rahul Sankrityan of ‘Taxiwala’. It is said that the content has been shaped up well. The makers of the film- Sitara Entertainments are now planning it as a Pan India film with its universal content.

Nani who liked the subject a lot wanted to make it big in his career and thus the star is said to have been working hard on his physique and he is adamant to look different in the film.

As per the latest news it is said that this special film needs three actresses in the lead role. Sai Pallavi is said to be the main lead and the makers have approached Rashmika Mandanna, the happening beauty to play a role that comes in the flashback episodes. The actress is said to have said ‘no’ to star in this film as she is adamant to play single heroine roles as per the demand.

On the film front, Rashmika has ‘Pushpa’ with Allu Arjun and few other projects in her hand and her planning is great to become the numero uno actress of this generation!