Nani To Don The Khakhi Avatar For The First Time 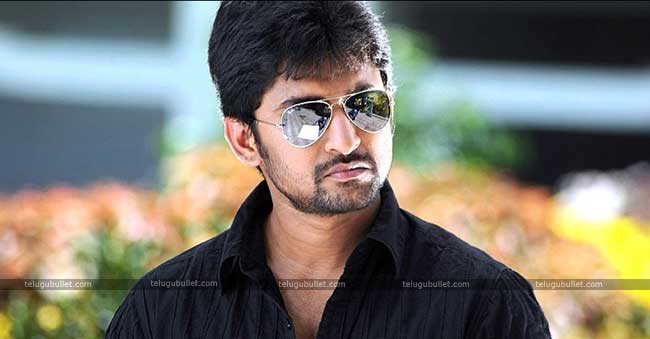 The Natural Star Nani is busy with the regular shooting of his current project under the director of Malli Rava. Updated information from this hero reveals interesting details of his immediate next.Nani is teaming up with his good friend Indraganti Mohan Krishna for the third time for one of his upcoming movies. Already the speculations rife that the Malayalam Superstar Dulquer Salmaan is a part of this flick.For this flick, Nani is said to be wearing the Police Dress for the first time in his career. 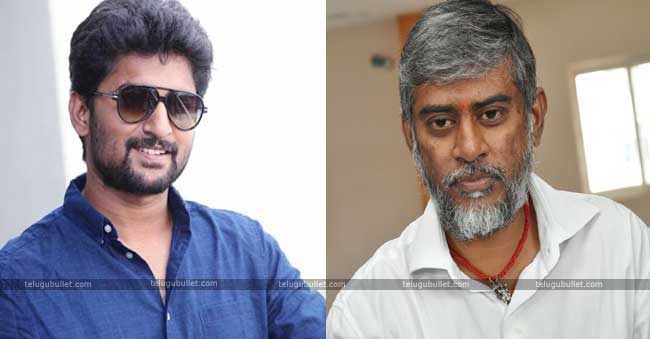 This flick likewise Gentleman will be high on the thrilling elements and commercial elements. Having said that, if Nani is a cop, then the other hero Dulquer Salman is rumoured to be a Criminal and the rest of the story is a cat and mouse chase between the two leads. More details of this flick will be revealed officially by the makers. Along with this flick, Nani is in talks with the classy director Chandrasekhar Yeleti for a soothing script.