Nani opens up about Gang Leader, Jersey and the secret behind choosing the ‘right’ script 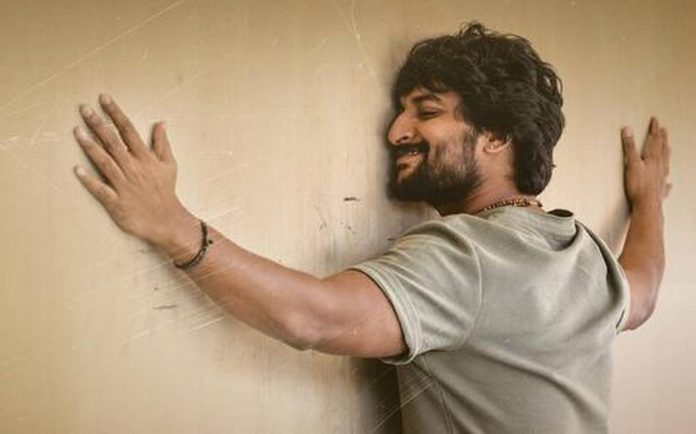 Nani opens up about Gang Leader, Jersey and the secret behind choosing the ‘right’ script

In his career spanning 11 years, Nani has mastered the art of striking a balance between what he wants and what the audience expects from him. In the past few years, his success rate has been enviable, to say the least, and by his own admission, there is a trick behind choosing the right film.

“The trick is not to overthink whether a film will work or not. Successor failure is not in our hands. As actors, all we can do is trust our instincts and just go ahead with it. That’s what has helped me to do films back to back, and at the same time, choose films which people would like to watch,” he explains how he was able to shoot at least three films a year. “I don’t get exhausted while shooting for a film. That’s my vacation time. The most tiresome part is having to promote the film.” 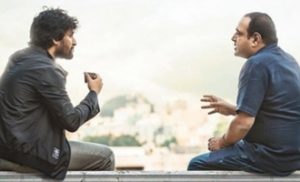 Earlier this year, his sublime performance in Gowtam Tinnanuri’s Jersey, where he played a middle-aged cricketer, made headlines and for a good reason. The film, Nani says, defied every preconceived notion about the success formula for a quintessential Telugu film but was met with universal acclaim. Is he happy with the way it was received at the box-office?

“Oh, yes! I’m extremely happy with the way people lapped it up. Usually, films that have a high dosage of action, romance, and sex sell at the box-office. Jersey had none of that. We didn’t make it thinking that it’ll be a blockbuster like an action film would. When you are narrating the story of a middle-aged man, who’s already branded as a failure in life, and then, after all the struggle that he goes through, he dies in the film’s climax, it’s not something which you see in every other Telugu film. Despite all this, the film collected a share of Rs 30 crores, and it’s being remade in Hindi, Tamil, and Kannada. We are also planning to release it in China. In my view, Jersey was a huge success,” Nani says, adding, “It’s funny because when I did MCA, I was asked if I was going to do a good film anytime soon, and when I do a film like Jersey, I’m asked if it’s going to collect as much as MCA did.”
changed in the past few years, and I’ve changed as a person too. The movie buff in me is alive and craving for me,” Nani says.