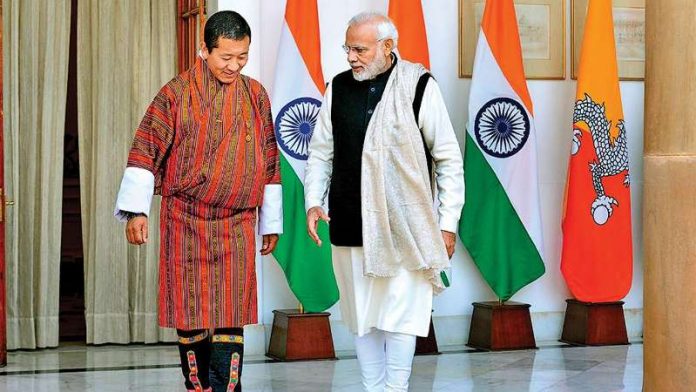 Prime Minister Narendra Modi on Friday held a bilateral meeting with Bhutan Prime Minister Lotay Tshering during which the two expressed satisfaction over the progress made in different sectors, including hydropower, on the sidelines of the UNGA in New York.

According to a statement by the Ministry of External Affairs (MEA), this was the fourth meeting between the two Prime Ministers in the last one year, which is reflective of the close and special relations between India and Bhutan.

PM Modi welcomed Bhutan into the Coalition for Disaster Resilient Infrastructure (CDRI) as a founding member. The coalition was announced by the Prime Minister in the course of the Climate Action Summit held on September 23 in New York. 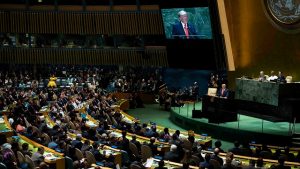 The two leaders reviewed the bilateral relationship following the successful visit of Prime Minister Modi to Bhutan in August and expressed satisfaction over the progress made in diverse sectors, including development partnership, hydropower cooperation, people-to-people ties and the recent initiatives taken in the newer areas of space, digital connectivity, financial sector and tertiary education, the statement said.

“A bond that is uniquely active and expanding! PM @narendramodi had a friendly meeting with @PMBhutan on the margins of #UNGA. Examined the ongoing bilateral attempts to give more prominent strength to India-Bhutan ties,” MEA spokesperson Raveesh Kumar tweeted.

The Bhutan Prime Minister also tweeted: “More than a month after his state visit to Bhutan, I meet with Prime Minister @narendramodi here at the sideline of UNGA. Forever a pleasure, my friend.” 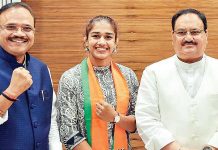 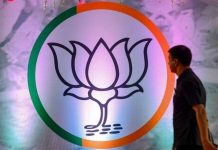 At Present BJP-Sena Takes Big Lead In Maharashtra; BJP Ahead In Haryana 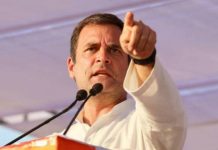 On Economy, Rahul Gandhi’s Suggestion To PM Is To Steal Congress’s Ideas