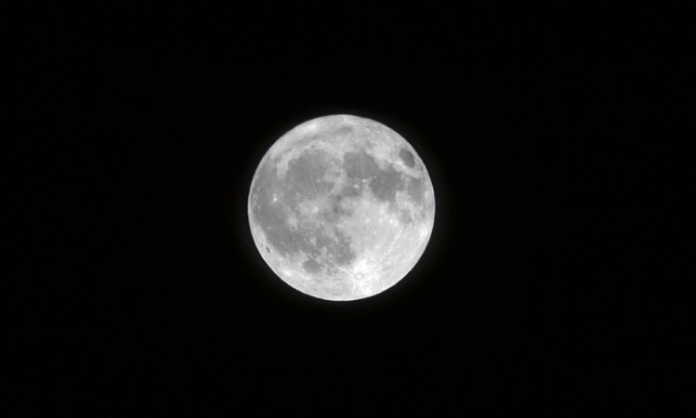 NASA has awarded Houston-based Intuitive Machines approximately $47 million to deliver a drill combined with a mass spectrometer to the Moon by December 2022.

The payload will land on the Moon and drill up to approximately one meter below the surface.

It will measure with a mass spectrometer how much ice in the sample is lost to sublimation as the ice turns from a solid to a vapor in the vacuum of the lunar environment.

The delivery of the payload, called the Polar Resources Ice Mining Experiment is known as PRIME-1, will help NASA search for ice at the Moon’s the South Pole and, for the first time, harvest ice from below the surface, the US space agency said on Friday.

The award was made under NASA’s Commercial Lunar Payload Services (CLPS) initiative.

“We continue to rapidly select vendors from our pool of CLPS vendors to land payloads on the lunar surface, which exemplifies our work to integrate the ingenuity of commercial industry into our efforts at the Moon,” NASA’s Associate Administrator for Science Thomas Zurbuchen said in a statement.

“The information we’ll gain from PRIME-1 and other science instruments and technology demonstrations we’re sending to the lunar surface will inform our Artemis missions with astronauts and help us better understand how we can build a sustainable lunar presence.”

Versions of PRIME-1’s drill and the Mass Spectrometer Observing Lunar Operations, or MSolo, will also fly on VIPER, a mobile robot that also will search for ice at the lunar South Pole in 2023.

NASA will land the first woman and next man on the Moon’s South Pole the following year.

Indian-American teenager Anika Chebrolu has won a $25,000 prize for her work on a potential Covid-19 treatment. Along with the prize money, 14-year-old Anika has...
Read more
Technology

Brain, not willpower, decides if you will lose weight or not

Are you trying to lose those extra kilos around your waist by dieting? Listen to your brain first as weight loss is not merely...
Read more
Business

iQOO U1x with Snapdragon 662 chipset to launch on Oct 21

Vivo is reportedly planning to launch a new smartphone called iQOO U1x in China on October 21. The upcoming smartphone by iQoo has been listed...
Read more