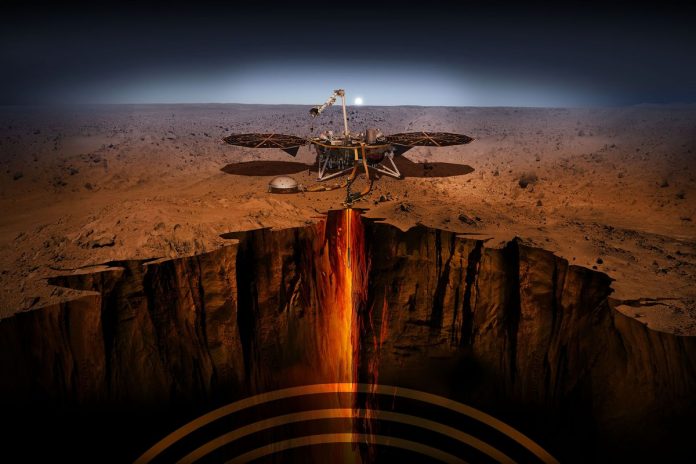 NASA’s InSight lander has dug nearly 2 centimeters (3/4 of an inch) into the surface of Mars with the help of its heat probe called “the mole”, the US space agency has announced. The procedure was done with the robotic arm of the spacecraft, which holds the heat probe. It dug down the ground to determine the amount of heat that is escaping from the interior of the neighboring planet.

Even though the heat probe barely dug 2 centimeters on the red planet’s surface, NASA says that the probe is designed to go as much as 16 feet (5 meters) deep into the Martian surface. The heat probe began digging back in February this year and was only able to be partially buried since then. The US space agency said that the recent movement was a result of its new strategy.

According to scientists, pressing the scoop on InSight’s robotic arm against the mole becomes helpful in digging down through an unexpectedly strong Martian soil. This process is called “pinning” and seems to provide the friction which is required for rigging. Otherwise, it would just bounce in place without having any effect, the agency explained in a statement.

NASA said that since October 8, 2019, the mole has slammed over 220 times on three separate occasions, the process was revealed by NASA in a GIF image.

The space agency’s experts say that there aren’t any rock blocking the mole which was previously thought to be a possibility. NASA says that it may be forced to use the scoop for pinning the mole’s top, directly in the future. However, doing so can be risky because the device is tethered to the instrument.

The mole is part of an instrument called the Heat Flow and Physical Properties Package, or HP3, which was provided by the DLR.

An engineer and scientist who led the mole recovery effort, Troy Hudson said, “The mole still has a way to go, but we’re all thrilled to see it digging again. When we initially found this problem, it was overwhelming. But I thought, ‘Maybe there’s an opportunity; let’s keep pushing on.’ And right now, I’m feeling unsteady.”

Recently, NASA’s Mars Orbiter captured the InSight and Curiosity rover on the surface of the neighboring planet. The space agency said that the pictures were taken on September 23, 2019, at an altitude of 169 miles (272 kilometers) above the surface. 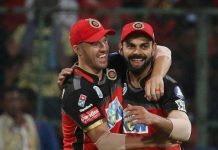 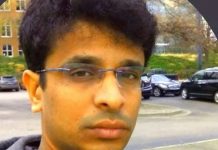 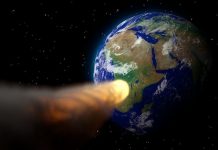