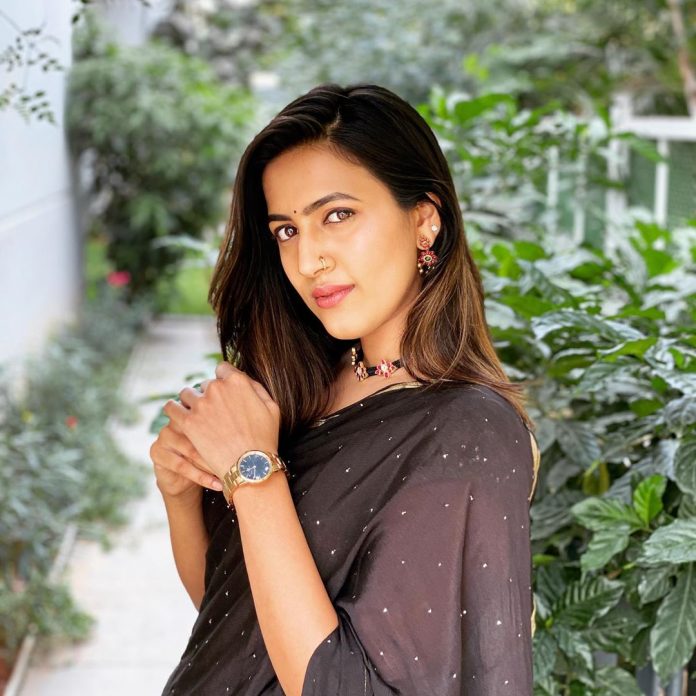 Niharika Konidela who is on a bitter fall in her career has revealed in a social media chat that she is all set to actin a Tamil film with the happening hero Ashok Selvan. The actor has acclaimed craze with his latest release ‘O My Kadavuley’. The film is going to be directed by a lady director who is all set to debut in Kollywood with this film.

Earlier Niharika has acted in Vijay Sethupathi film ‘Oru Nalla Naal Paathu Solren’ which didn’t give her a best debut despite starring alongside a star hero.

Niharika has tried it hard to sustain in films but couldnâ€™t. She is now left to Web Series and other Digital platforms. In a way Megastar Chiranjeevi is just saving her passion in acting by offering role in his films and the latest ‘Aacharya’ film is the best example for it!

Let’s see if Niharika’s Tamil film career gains a lustre with her latest film. Of late, she is busy giving photo shoots and sharing glamourus pictures on her Instagram handle to revive her doooming film career and postpone marriage too!