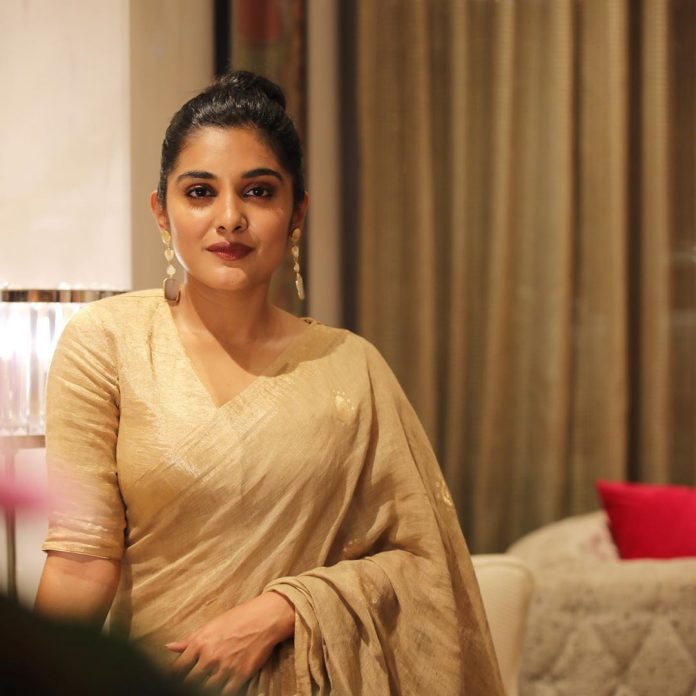 Recently, it was revealed that Keerthy Suresh is going to play the leading lady in Mahesh Babu’s Sarkaaru Vaari Paata. The actress revealed this news while a live show on Instagram.

As per the latest update, another actress is going to be part of the film to play a key role. Actress Nivetha Thomas is said to have been approached to play a vital role. There is no official confirmation yet but the grapevine suggests that this Kerala beauty has heard the narration and is yet to sign the dotted line.

Nivetha is basking on the success of her last film Darbar, in which she played the daughter of Superstar Rajinikanth. She is currently awaiting the release of her upcoming film V in which she has paired up with Sudheer Babu. This film is directed by Indraganti Mohan Krishna and is a thriller.

The actress has recently completed four years in Telugu film industry and has thanked all her Telugu fans for showering love on her. Sarkaaru Vaari Pata is going to be directed by Parasuram of Geetha Govindam fame.

Sources claim that the plot of the film revolves around the financial frauds in the banking sector. While SS Thaman has been roped in to compose the music, PS Vinod will be cranking the camera and Marthand K Venkatesh is the editor.