No FIR was lodged in Mumbai due to political pressure: Bihar to SC 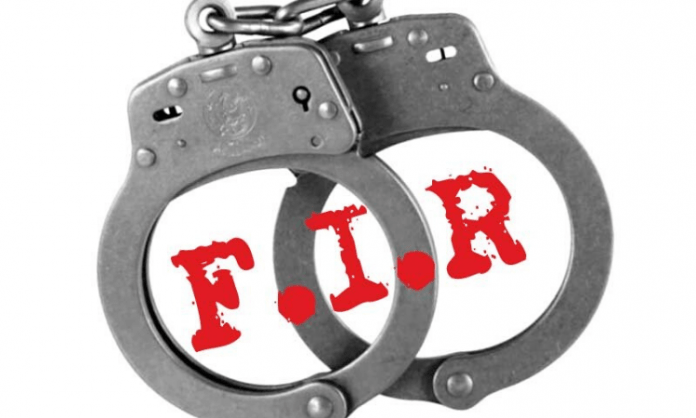 The Bihar government in its written submission to the Supreme Court on Thursday said that on account of political pressure in Maharashtra, neither an FIR was lodged nor any cooperation was provided to Bihar Police in the case in connection with the death of actor Sushant Singh Rajput.

The Supreme Court has reserved the order on the plea of main accused Rhea Chakraborty seeking transfer of the case registered in Patna to Mumbai.

On Tuesday, the apex court reserved the order and asked all the parties in the case to file their written submissions.

“It is apparent that it is on account of political pressure in the State of Maharashtra that neither the FIR has been registered by the Mumbai Police nor did they extend any cooperation to Bihar Police in discharging their obligation to conduct investigation expeditiously,” said the Bihar government in its submissions before the top court.

The written submissions also cited that Rhea in the transfer petition relied upon a tweet to the Union Home Minister requesting for investigation by the CBI. “Even in the Additional Affidavit, Petitioner has stated that she has reiterated for investigation by CBI,” said the Nitish Kumar government.

The state government argued that the attention of the apex court is also invited to the provision of Section 406 of the CrPC, whereunder it has been envisaged to make a prayer for transfer of a case. Whenever there is information regarding the commission of a cognizable offense, u/s 154(1) Cr.P.C. it is mandatory to register an FIR and conduct investigation immediately and expeditiously.

The state government urged the apex court to reject the transfer petition filed by Rhea. “It deserves to be rejected/disposed of by the orders of this court.

“In the facts and circumstances of the present case, it is humbly submitted that no impediment would deserve to be allowed to come in the way of the CBI to undertake and complete the investigation expeditiously,” said the Bihar government.

The 34-year-old actor was found dead in his Bandra flat on June 14. His father registered an FIR in a Patna police station on July 25 accusing his live-in partner Rhea and a few others of abetment to suicide and misusing Rs 15 crore from Sushant’s bank account. The ED took over the financial probe involved in the case on July 31. The CBI took transfer of investigation from Bihar Police on August 7.

Anushka hits back at Gavaskar: Your message is distasteful

Actress Anushka Sharma on Friday hit back at legendary cricketer Sunil Gavaskar for his comment against her husband, cricketer Virat Kohli, during the Thursday...
Read more
Cinema Latest

Famed playback singer and Padma awardee S.P. Balasubrahmanyam, popular as SPB or Balu in the movie world, who recorded over 40,000 songs in 16...
Read more
Cinema Latest

Famed playback singer and Padma awardee S.P. Balasubrahmanyam, or popularly SPB or Balu in the movie world and who has recorded over 40,000 songs...
Read more

Japan is determined to host the postponed Tokyo Olympics and Paralympic Games in 2021 to prove that humanity has defeated the Covid-19 pandemic, Japanese...
Read more

To further secure its internal tools from potential misuse after the massive crypto hack in July, Twitter has rolled out phishing-resistant security keys, requiring...
Read more

Apple is expected to launch four new iPhones next month and a new report has claimed that one model with a 5.4-inch display may...
Read more
Read More