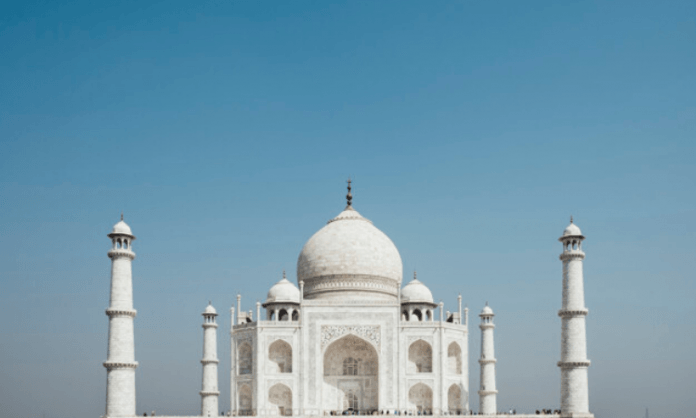 The tourism industry in Agra has given up all hopes of an early revival of the hospitality sector, as the district administration has shown no inclination to agree to reopen the iconic Taj Mahal for visitors.

The number of containment zones and buffer zones around the Taj Mahal and the interior city continues to remain high, at 85.

The Rajasthan and MP borders are virtually sealed to restrict the entry of visitors from Gwalior and Bharatpur’s side. The weekend lockdown has stalled all traffic movement via the Expressways from Delhi-Noida or Lucknow.

Though the recovery rate of Covid-19 patients continues to remain encouraging, at 82.63 percent, the real worry is the daily identification of fresh cases. In the last 24 hours, there were 14 cases taking the tally to 1,468. The death toll stands at 94. The number of active cases remains at 161. Health department officials stated that 33,932 samples had been collected so far.

The number of fresh cases in Mathura was 12, Mainpuri 8, Firozabad 7, Kasganj 27.

As fresh cases continue to cause worry in the Mathura district, the administration is in no mood to open the temples or the ‘Parikrama’ route. The total number of cases in Mathura now is 616, while in Firozabad it is 592.

Early reports suggest that there had been an appreciable improvement in the rural areas due to increased awareness and social distancing being followed. District magistrate P.N. Singh said the publicity campaign had been mounted to sensitize the rural hinterland.

The number of containment zones in rural areas has come down from 40 to 28, a rural development functionary said. As the marriage season is over and the traditional fairs or parikramas have not been permitted, there are fewer opportunities for people to congregate. “Only people who now come to the cities are the daily wage earners, but due to the shrinking of the economic activities in the urban areas, the movement is now down to a trickle.”

The partial lockdown began late Friday evening and will continue till early Monday. All markets are closed and movement of any kind has been strictly prohibited, except for emergency purposes, police said.

WhatsApp
Facebook
Twitter
Previous articleCoronavirus Masks: Types, Protection, How & When to Use
Next articleSebastian Coe among five new members elected at IOC