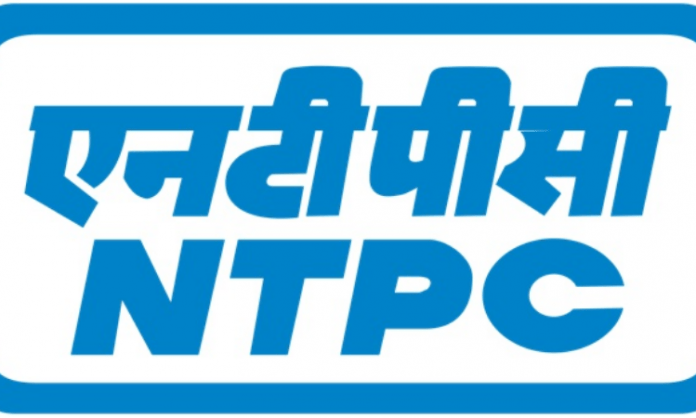 In a big change in its business strategy, the country’s largest coal-fired power producer NTPC proposes to completely stop land acquisition for greenfield thermal projects and rather look for reducing its carbon footprint through an aggressive renewable energy push.

“We have taken the decision not to acquire any further land for greenfield thermal projects in near future and the focus will be on reducing the carbon footprint,” NTPC chairman Gurdeep Singh said in a statement to the shareholders at a recently concluded AGM.

As part of its initiative to transform itself into a renewable player, NTPC has also decided to set up a separate green-focused subsidiary.

“In order to get access to large tracts of land for RE projects, discussions are in progress with state governments of Gujarat, Rajasthan, Madhya Pradesh, Maharashtra, and Andhra Pradesh for allocation of land parcels for setting up of renewable projects. These would be developed under the Ultra Mega Renewable Energy Power Parks scheme of the government of India,” the company chairman informed the shareholders.

Recently, it issued a tender to enlist engineering, procurement, and construction vendors for floating and ground-mounted solar projects in the country. It also floated a request for proposal to acquire 1 GW of operational solar projects across India.

The company has also invited interested entities to invest in setting up manufacturing parks in surplus land with it operational power projects.

E-commerce major Amazon has got a favorable ruling in Singapore regarding Reliance Retail's buyout of the debt-laden Future Group as the deal has been...
Read more
Business

Centre will seek the Parliament's approval for additional spending of Rs 37,000 crore on infrastructure development in the second batch of supplementary demands for...
Read more
Business