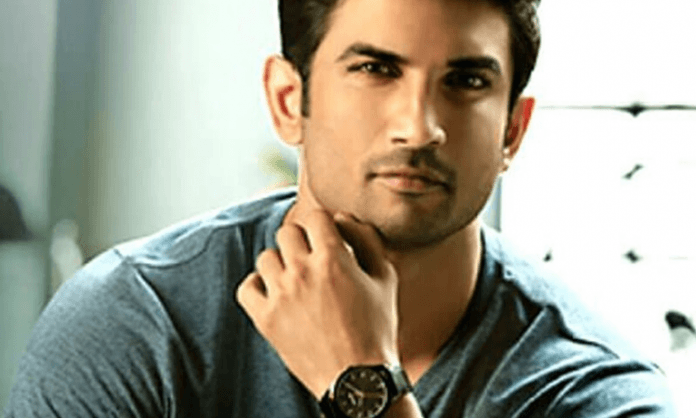 One of the two friends of actor Sushant Singh Rajput appeared before Bihar Police while the other one has also contacted the police after they received notices under Section 160 of the CrPC.

Bihar Police had sent notices to Sushant’s friends — Dipesh and Siddharth Pathani — in connection with the actor’s alleged suicide case.

After this, Dipesh appeared before the police on Sunday night, while Siddharth has also made a contact.

Patna Range IGP Sanjay Singh told IANS on Monday that both were sent notices under section 160 of CrPC on Sunday and were asked to sit face-to-face and record the statement. Dipesh appeared before the police at night but Siddharth is yet to arrive.

He said that in any case, Siddharth will also have to come before the police, and if he does not come, further action will be taken.

It is said that Siddharth was the first to see Sushant’s dead body as he was living with the actor.

Meanwhile, in the case of forcibly quarantining IPS officer Vinay Tiwari, who has gone to Mumbai to investigate the case, Singh said that Bihar Police was also looking into these cases.

Tiwari reached Mumbai on Sunday afternoon. On reaching there, the Brihanmumbai Municipal Corporation officials quarantined Tiwari before he could take his first big step.

Bihar Police DGP Gupteshwar Pandey had disclosed late on Sunday on his Twitter handle that Tiwari has been quarantined forcibly.

Tiwari had said at the Mumbai airport that the investigation into the Sushant case was moving in the right direction. He then went to a guest house in Goregaon with four of his companions where he had a long chat with his colleagues. On Monday, he was to meet DCP Abhishek Trimukhe of Bandra Zone-9. Triumph is looking after the case related to Sushant’s suspicious death.

Now, Tiwari will remain in quarantine till August 15. The BMC, however, did not disclose the whereabouts of Tiwari.

The body of Sushant, who hails from Patna, was found on June 14 in his flat in Bandra, Mumbai. After this, the Mumbai police were investigating the matter.

After this Sushant’s father K.K. Singh lodged a case in Patna on July 25 against the actor’s friend Rhea Chakraborty and her family and six others for allegedly inciting their son to suicide. A team of Bihar Police is in Mumbai to investigate the matter.