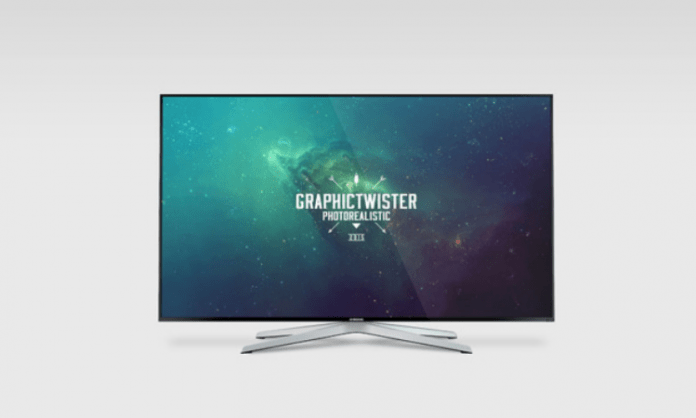 Chinese brand OnePlus on Wednesday announced the expansion of its portfolio on Flipkart with the launch of the Q1 TV series.

The only difference between the OnePlus TV Q1 and Q1 Pro is the presence of a built-in motorized soundbar on the more expensive unit.

“Consumers can purchase the premium OnePlus TV Q1 series on the Flipkart website and app,” the company said in a statement.

The TVs also support Dolby Vision and sound formats up to Dolby Atmos, along with support for the HDR10 high dynamic range format.

The OnePlus Q1 series runs Android TV 9.0 that comes with OxygenPlay, a curated content service built into the TV.