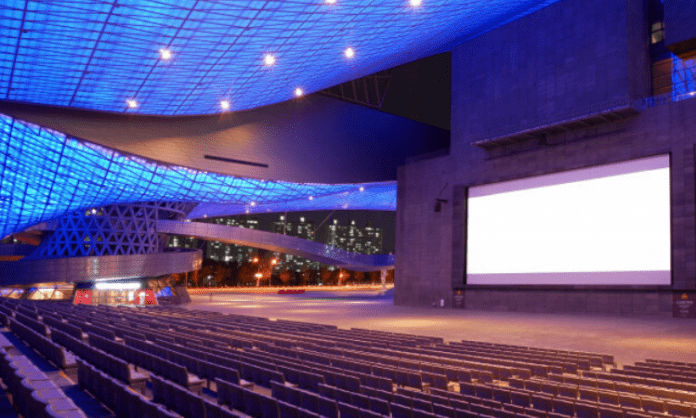 The 11th edition of KASHISH Mumbai International Queer Film Festival is going virtual this year due to the COVID-19 lockdown. The festival is coming up with a full slate of 157 films from 42 countries.

Tipped as South Asia’s biggest LGBTQIA+ film festival, it is the first Indian film festival to come up with a slate of new programs for this year.

“We are extremely delighted to launch the registration for the KASHISH 2020 Virtual with a full slate of films as well as panel discussions, filmmaker Q&As, etc, almost replicating the ground event. Only this year not only Mumbaikars but people across India and the world can participate in the festival and enjoy amazing LGBTQIA+ films, discussions and performances!”, said Sridhar Rangayan, festival director.

“We are thrilled by almost 95 percent of the filmmakers whose films were selected to screen at the ground festival, agreeing to screen with us at our online festival. We are overwhelmed by the response from the filmmakers, and we are really glad to reach their films out to the world. This speaks a lot about their trust and support towards the festival”, said Saagar Gupta, Director, Programming.

The registrations to attend the festival is now open and details can be viewed at the festival website http://mumbaiqueerfest.com/attend/ along with information about the film line-up. There are early-bird full-festival passes at a modest price in India and outside India. The early-bird offer will be open for a week.