Over 60% US voters trust Fauci over Trump: Poll 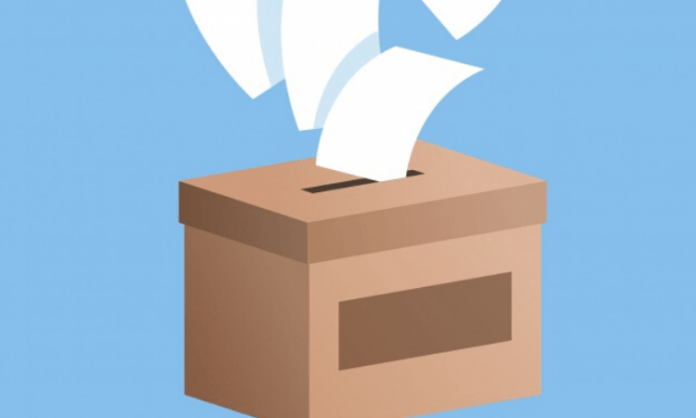 Over 60 percent of voters in the US trust Anthony Fauci, the country’s top infectious diseases expert, but not President Donald Trump when it came to information on the COVID-19 pandemic, a new poll has revealed.

The Quinnipiac University Poll released on Wednesday showed that 67 percent of registered voters surveyed do not trust information Trump provides on the pandemic, while 30 percent do, reports The Hill news website.

Meanwhile, 65 percent have said they trusted Fauci, while 26 percent distrust the information he provides.

Among the attacks against him, presidential adviser Peter Navarro wrote in an op-ed published in USA Today on Tuesday that Fauci “has been wrong about everything I have interacted with him on”.

“The attempt to discredit Fauci’s public-health expertise is a political move, and one with disastrous implications,” The Atlantic recently commented.

“The Americans who believe the White House’s anti-science campaign risk cutting themselves off from potentially life-saving information.”

The White House later distanced itself from Navarro’s remarks, saying his piece did not go through normal clearance processes and represents his opinion alone.

Trump told reporters on Wednesday that he has a “very good relationship” with Fauci and said Navarro shouldn’t be making statements “representing himself”.

Fauci, who serves as head of the National Institute for Allergies and Infectious Diseases and is a key member of the White House coronavirus task force, told The Atlantic on Thursday the administration’s criticism of him only harms the President’s response to the pandemic.

“I stand by everything I said,” he added.

Victoria state in Australia has recorded no new Covid-19 cases for the first time since Melbourne, the state capital, went into lockdown over 110...
Read more
Health

The overall number of global coronavirus cases was nearing the 43 million mark, while the deaths have increased to more than 1,152,770, according to...
Read more