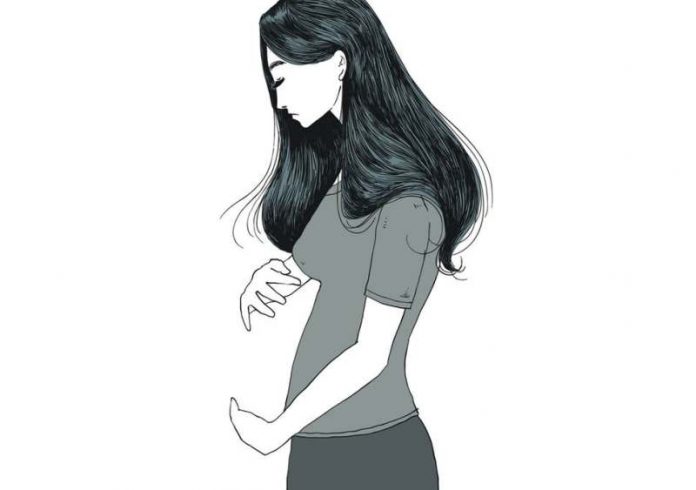 A 20-year-old college student was allegedly strangled by her parents in sleep because she refused to terminate her pregnancy, police said. The victim had entered into a relationship with a man who her parents didn’t approve of as he is from another caste.

The victim was a first-year student at a college in Kurnool, where she had developed a relationship with the man. She had returned home to the Jogulamba-Gadwal district of Telangana during the lockdown.

She was taken to a hospital by her parents after she missed her period. She was found to be 13-weeks pregnant. Despite her parents’ pressure, she refused to abort the child. The police suspect that the parents smothered their daughter in the early hours of Sunday while their two other daughters slept in an adjoining room. They later tried to pass it off as sudden natural death due to a heart attack.

Some villagers however doubted her parents’ version as the body was completely covered but they had seen marks on her neck. When a police team went to their house and insisted on a post-mortem after noticing some marks on her body indicating a struggle, the parents tried to stall, saying there was no need.

The police also questioned the father of the victim in front of the village head. Police said they have admitted to killing their daughter. The couple has been arrested and charged with murder. The post-mortem examination has confirmed death due to throttling.