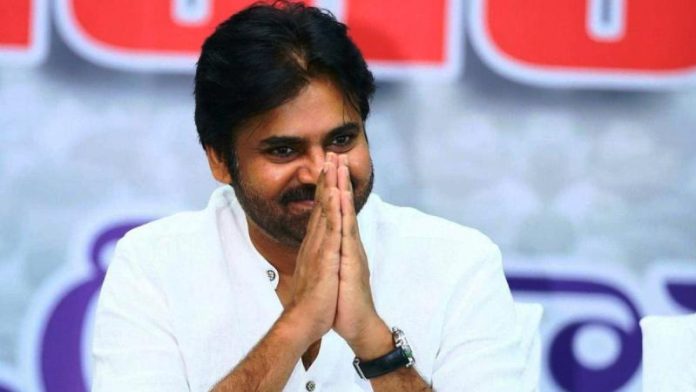 Janasena president and film star, Pawan Kalyan, has announced 50 lakhs each to CM Relief Fund of Telugu states and then another 1 crore to PM Relief Fund to help the needy and poor during the turbulent times of Covid-19 health crisis. He happens to be the first celebrity and also politician in the whole of India to give 2 crores as a donation, while he is the only big celebrity in Tollywood to do that barring Nithin, Trivikram and Rajasekhar.

PK’s ardent fan, comedian Aadhi of Jabardasth fame also felt happy as he states that Pawan Kalyan’s gesture will now move many other celebrities to give donations. Also, on the other hand, people are referring to PK’s tweet and asking other celebs to come forward and donate to the poor.

Film Industry folks are actually waiting for celebs to donate for those poor daily wage workers of Telugu cinema who lost their livelihood after Tollywood shut down and now with 21 days lockdown.